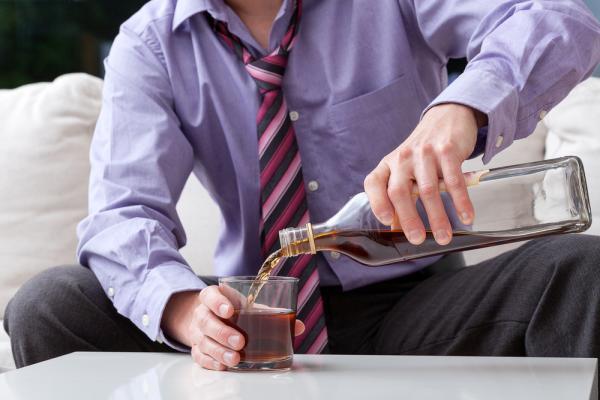 A new Public Health England (PHE) campaign urges drinkers to take a break and have a Dry January as the festive season hits peak on ‘Booze’s Black Friday’.

– Booze Black Friday is the biggest drinking day of year, with more alcohol set to be sold tonight than on any other night and emergency services on high alert;

– Brits make 165 million trips to bars, pubs and clubs in December, spending £2.31 billion on alcohol in these outlets alone ‘ with far more spent in shops;

– 2 in 5 (40%) of those who drink more than they usually would over the festive break admit that excessive festive drinking makes them feel in need of a break from alcohol.

2014’s Friday before Christmas saw sales of alcohol rise in Britain’s pubs, clubs, restaurants and hotels by 142% – and this does not take into account that the majority of alcohol sales are from shops.

Despite feeling ready for a break, social pressures mean many will continue to drink and:

– more than half of us (53%) drink alcohol over the Christmas period even when we don’t necessarily want to;

– of those that drink more than they usually do over the festive season, 1 in 4 (27%) agree they feel guilty for drinking more and nearly a third (30%) agree that they feel run down as a result of drinking;

‘The festive period often sees people drinking much more than usual, which as well as being damaging to our health also sees the NHS and police dealing with more drinking-related accidents and emergencies.

‘It’s not surprising that many of us feel ready to take a break from alcohol. A period of abstinence could help encourage less harmful, better drinking habits in the long term – even 6 months later, evidence from Dry January shows that more than two thirds of participants are still drinking less.

‘As the festive season continues, we’re urging people to take a break and get their 2016 off to a positive start by signing up for Dry January.’

‘In the run up to Christmas, many people start drinking more than usual as they celebrate the festive season with parties and get-togethers.

‘Dry January is an incredible opportunity to give the body a break and gain some great health benefits such as; lower blood sugar, lower blood pressure, improved sleep, losing weight and feeling more energised.

Doctor Chris van Tulleken, who has previously taken part in an experiment that demonstrated the detrimental effect of drinking on the body, adds:

‘Taking a month off alcohol is one of the easiest and most effective things you can do for your health in January, it also gives you a real sense of achievement and on top of all that can save you money too.’

To sign up for Dry January and register for tips and tools to make the most of the month, please visit www.dryjanuary.org.uk.