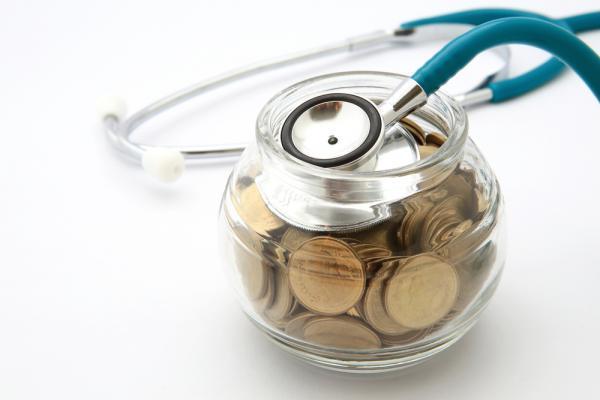 Chinese and UK companies, universities and organisations have signed more than £2bn of healthcare trade deals and collaborations.

More than £2bn of healthcare trade deals and collaborations have been signed between Chinese and UK companies, universities and organisations during President Xi Jinping’s state visit to Britain.

Speaking today (21 October 2015) at the Life Science and Healthcare Business Forum, Minister for Life Sciences George Freeman said that the collaborations will provide benefits that go beyond the populations of China and the UK, and will have a positive effect on global health:
‘With a population of more than one billion and a rapidly developing economy, China is set to become the world’s fastest growing healthcare market. Today’s £2 billion trade package for UK exports in research, hospital construction, training, diagnostics and drug discovery shows the huge potential of UK/Chinese Life Science trade.’

Mr Freeman said both Britain and China have long been admired for producing some of the world’s leading scientists and academics, whose advances have improved and saved the lives of millions of people suffering from serious diseases such as cancer:
‘Cancer is the number one killer of people in the UK and China and like many nations we are in hot pursuit to find an effective treatment. Which is why collaborations such as those being announced today between Warwick University and Sun Yat-Sen University Cancer Centre on training and research to co-develop anti-cancer treatments are so important.’

UK patients will also benefit from China’s technological advancements with deals such as United Imaging and Cerno who have collaborated to bring the latest oncology imaging technology to the UK.

And the sharing of expertise will flow both ways, said Mr Freeman. 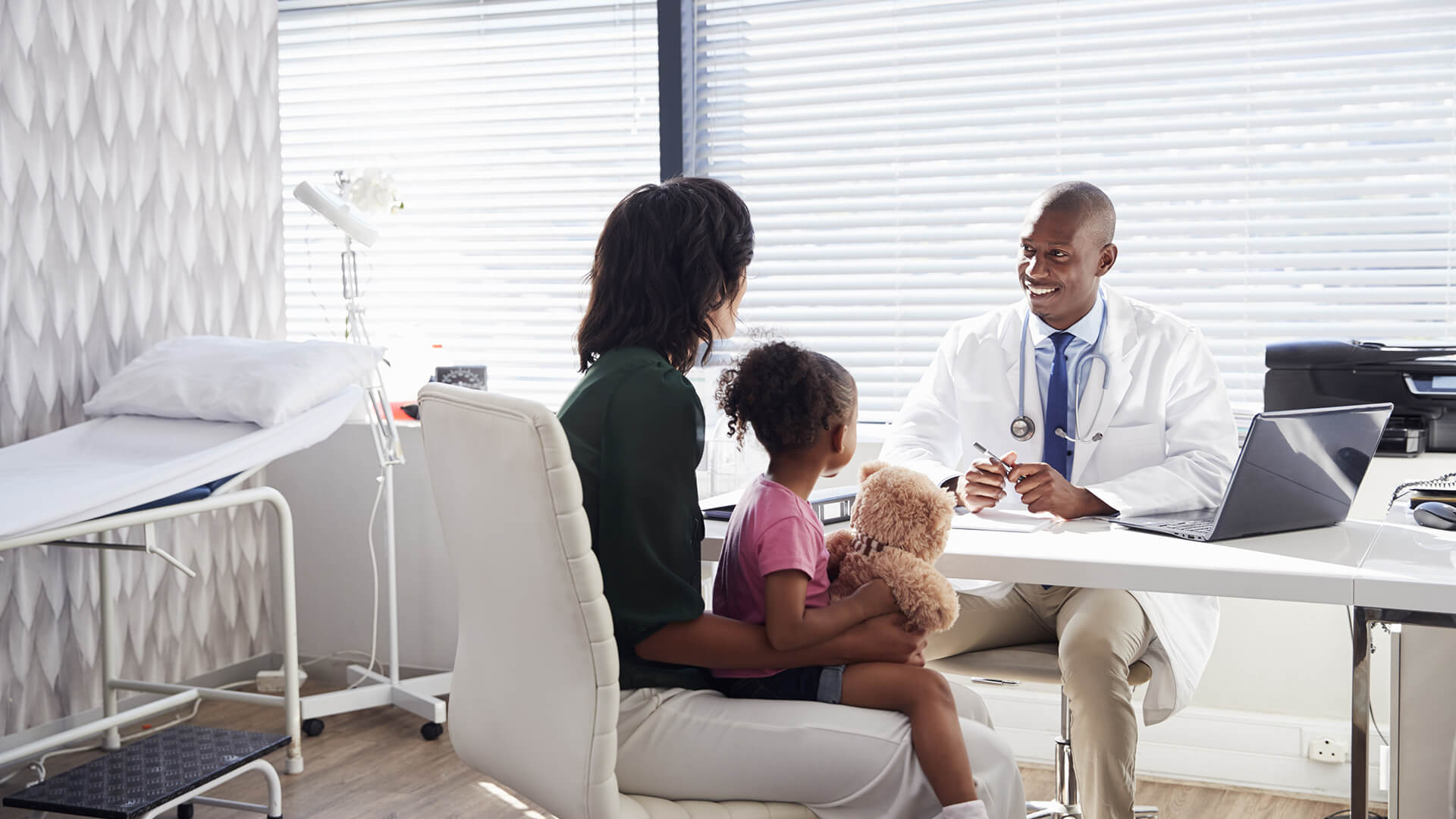 7 Ways to Attract New Patients to Your Doctor’s Office 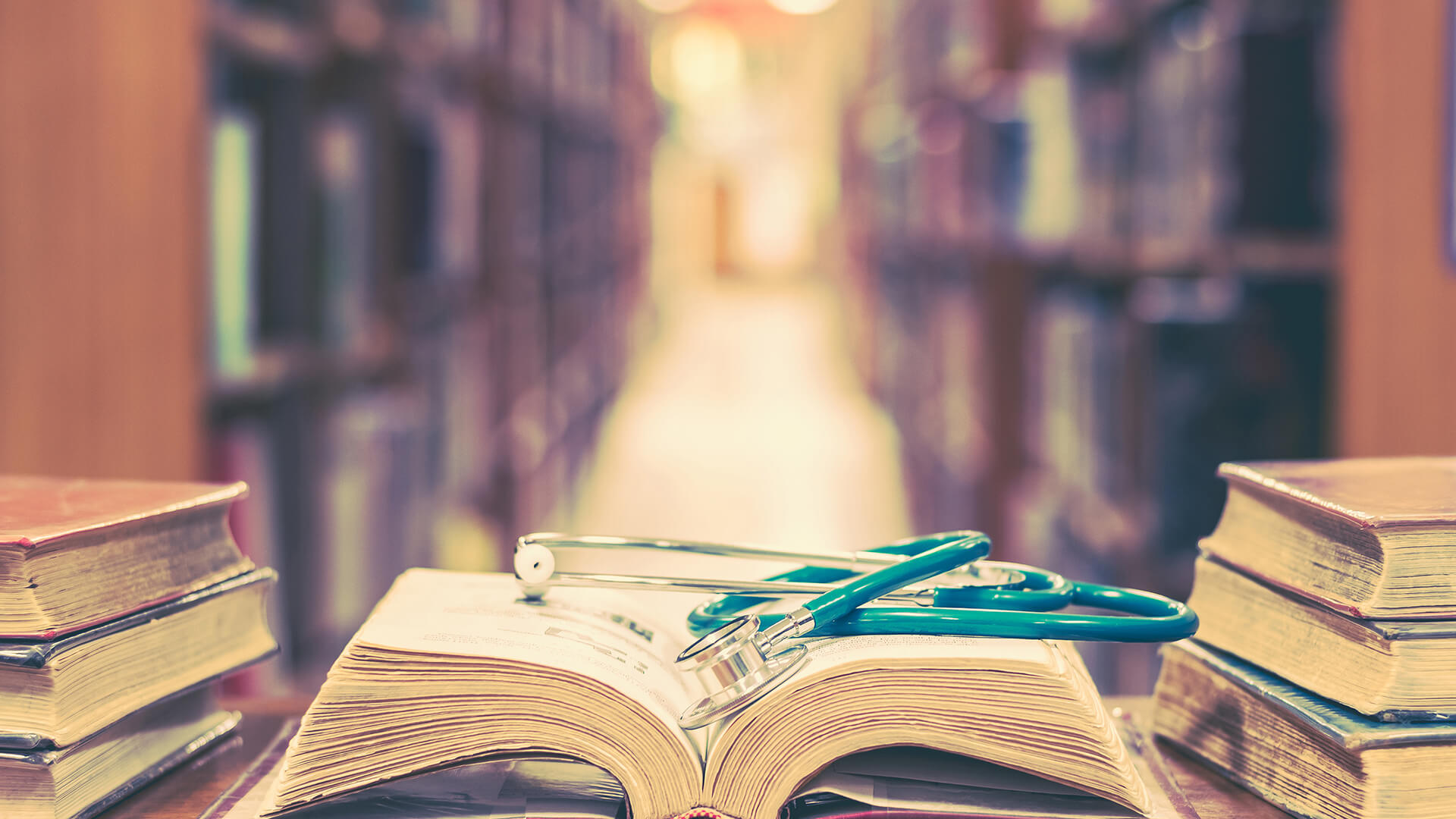