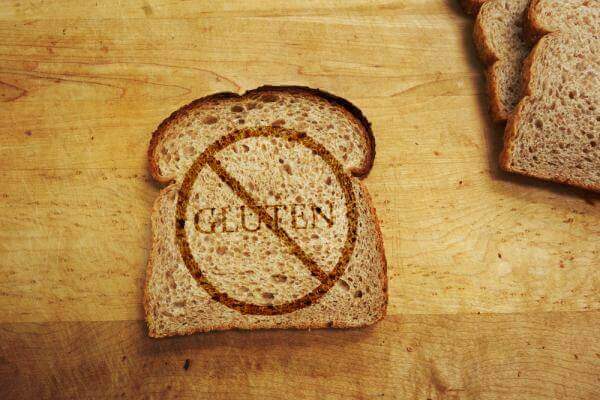 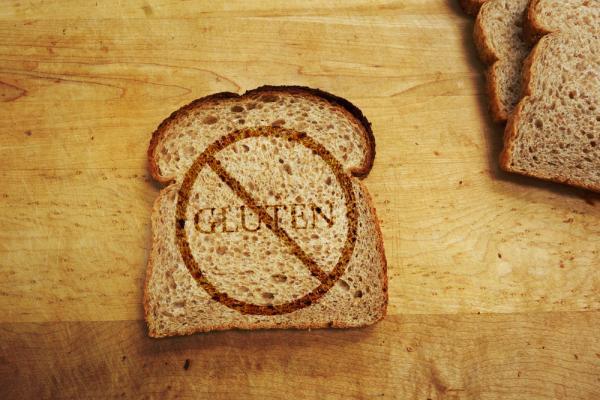 New research out today, and in time for Coeliac Awareness Week, has revealed that the UK is still a nation that’s ignorant about intolerances, despite over 1 in 5 of the UK thought to have a food allergy or intolerance.

The research, by Udi’s Gluten Free, has revealed that more than one in ten (11%) have now switched to a gluten-free diet. Indeed 29% of those aged 18-24 have cut gluten out of their diet. Despite this, ignorance of coeliac disease is still widespread. Just 14% of young adults recognise the symptoms of gluten intolerance; with 9% thinking ‘coeliac’ is a famous Italian restaurant! However, as a nation, 91% claim to know what coeliac disease is, but of those, a muddled 2/3rds don’t know what the symptoms are!

Confusion continues with more than 3 in 10 Brits believing that gluten is a type of carbohydrate found in potatoes, breads and pasta. Meanwhile, 1 in 10 do not realise pasta is not suitable for those with coeliac disease and the same have no idea beer can contain gluten. Holly Wales, product development director at Udi’s Gluten Free comments; ‘Allergies and intolerances are on the rise and as a nation it seems we need to be more aware of such things. She continues ‘Our research also identified that just under a half (41%) of the UK feel sorry for those living a gluten-free diet. People who are coeliac or are leading a gluten-free life don’t want to be felt sorry for; they want to feel normal and eat free-from foods where they don’t have to compromise on taste.’

The study also revealed that other conditions, which baffle us, include irritable bowel syndrome, with 1 in 20 people thinking that IBS is a Silicone Valley computer company. On average 50% of the UK population have suffered at least one of the main symptoms of coeliac disease, but 61% of those mistook the symptoms for IBS. 1 in 10 of us self-diagnose our symptoms, which can lead to serious problems.

Even so, only 2 in 10 sought help from their GP and the same amount didn’t think their symptoms were important enough to waste their GPs time. Brits continue to be confused over a number of conditions/illnesses and their symptoms with many (66%) confusing malaria with the flu and just 1 in 10 people able to recognise the true illness.

The symptoms of breast cancer were the most recognised (91%), with coeliac disease and malaria being the least recognized from a list of symptoms.

The 11th to 17th May, marks Coeliac Awareness Week by Coeliac UK.