CHMP Recommends Levemir’ for Treatment of Diabetes of 1 Year Olds 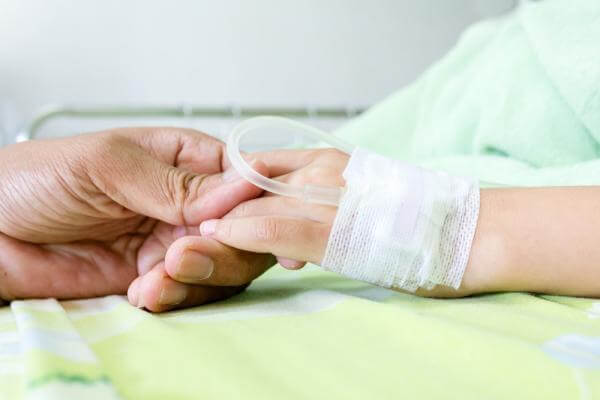 The Committee for Medicinal Products for Human Use has recommended Levemir’ is offered to children as young as one year old with diabetes.

Novo Nordisk, the Danish pharmaceutical firm that produces Levemir’ the insulin based drug, have announced that the Committee for Medicinal Products for Human Use has recommended that the drug is offered to children as young as one year old based on the results of the BEGIN’ YOUNG 1 trial.

The trial, which operated as a randomised controlled, 26-week open-label, treat-to-target trial analysed the efficacy and safety of Levemir’, which was given once or twice daily, and insulin degludec, also given once daily, both in combination with bolus insulin aspart in children and adolescents aged 1-17 years with type 1 diabetes.

The results of the trial showed that Levemir’, when taken once or twice daily in combination with insulin aspart, was effective in improving the patients’ long-term glycaemic control compared to the baseline. Evidence from the trial also showed that the drug was well tolerated in adults and children, even children as young as a year old.

This recommendation is a significant advancement in the treatment of diabetes in very young children, which is currently limited. The lead study investigator of the BEGIN’ YOUNG 1 trial, Dr Nandu Thalange, was keen to emphasise the importance these results in this field of treatment. ‘Treating very young children with diabetes is challenging and it is crucial to strike a balance between achieving glucose targets, while minimising risk of side effects, particularly hypoglycaemia. This CHMP recommendation for use of Levemir’ in children as young as one, gives clinicians another option for this very young age group.’

Jakob Riis, executive vice president, Novo Nordisk, also highlighted the idea that this was a step forward for patients. ‘Novo Nordisk is committed to improving diabetes management for people with diabetes of all ages. Levemir’ has been shown to be effective and well tolerated in children and adults with diabetes and we are pleased that once the European Commission approves this label expansion there will be another basal insulin option for children as young as one in the European Union’.