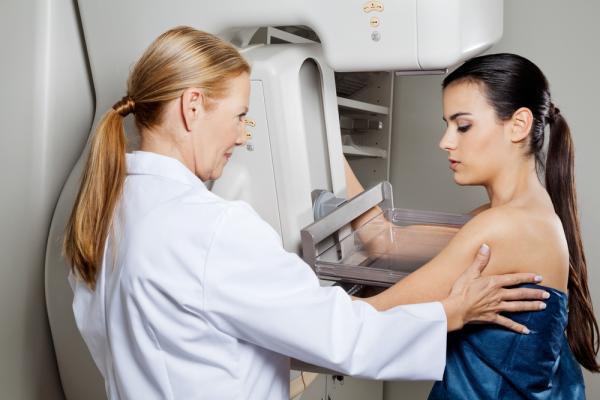 A new study published in the journal Plastic and Reconstructive Surgery proves that more breast cancer patients can qualify for a complex nipple-saving surgery which was previously unavailable to them.

More breast cancer patients, particularly women with large or sagging breasts who previously did not qualify for certain surgeries, are now candidates for the most complex nipple sparing breast reconstructive surgery using the body’s own tissue.

Some sufferers were previously not able to have the surgery because due to the inability to elevate the nipple position after mastectomy. The findings in the peer-reviewed journal present compelling evidence that perforator flap reconstruction is often better than implant reconstruction for women undergoing nipple sparing mastectomy.

Surgeons at the Centre for Restorative Breast Surgery have now pioneered this stunning technology that completely overcomes limitations, allowing more breast cancer patients to take advantage of the surgery.

In the article, Dr DellaCroce, the chief author of the paper, and his team describe the pioneering technique that allows for a full breast lift or breast reduction after nipple sparing mastectomy. The technology that makes this possible means that women who were previously denied preservation of their nipple at the time of mastectomy no longer have to be excluded due to pre-existing poor nipple position or breast size. This advancement has the capacity to produce results that were previously unachievable with better breast appearance after mastectomy than before.

Dr DellaCroce made it clear that this new procedure would drastically improve patient choice.

‘Implant reconstructions outweigh natural tissue reconstruction by nearly 5 times in the U.S., and some of that is because we don’t do a good enough job of informing women of what is possible with living fat transplant procedures. It is essential that women know about this advancement before being talked into cutting away their nipples to tighten the extra skin over an implant-based procedure. No-one thought this was possible before now, and the importance of this discovery cannot be overstated. As nipple sparing mastectomy becomes more common, we can now offer the same extraordinary outcomes to women with drooping breasts or those with very large breasts. These women, who were previously denied nipple sparing mastectomy due to poor nipple position, can now have a full breast lift or reduction as a part of their overall surgery while still protecting their natural nipple. The key point that women must understand, is that this is impossible to accomplish with an implant reconstruction, but completely possible with a microsurgical flap reconstruction.’