Failing Children’s Services will be Taken over says PM 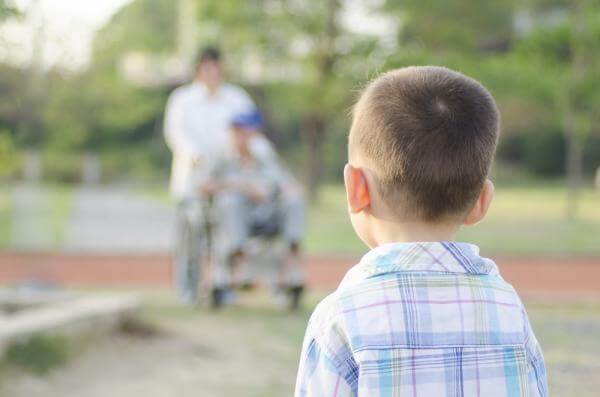 David Cameron will announce that poorly performing children’s services must improve or be taken over by high-performing authorities, experts and charities.

Children’s services in local authorities, which have consistently failed in the past, will be taken over immediately. Sharper triggers will be put in place so an emergency Ofsted inspection can be ordered where there are concerns regarding an authority’s performance.

This could include evidence of poor leadership or complaints from whistle-blowers. High-performing local authorities, charities and experts in child protection will be brought in to turn children’s services around ‘ including by acting as sponsors, forming ‘trusts’ to take over authorities which are judged to be failing.

‘Children’s services support the most vulnerable children in our society. They are in our care; we, the state, are their parents; and we are failing them. It is our duty to put this right; to say poorly performing local authorities: improve, or be taken over. We will not stand by while children are let down by inadequate social services.

‘This will be one of the big landmark reforms of this Parliament, as transformative as what we did in education in the last. And it shows how serious we are about confronting state failure and tackling some the biggest social problems in our country. Together we will make sure that not a single child is left behind.’

As part of these major reforms, the Prime Minister will announce that Sunderland children’s services will become a voluntary trust established by Nick Whitfield. The trust will take immediate action to improve Sunderland’s performance following a very poor Ofsted inspection in July which found widespread failure of leadership. New service leaders will also be appointed to step in and tackle failings in Norfolk and Sandwell children’s services.

Further measures will include:

– Over £100m to attract more high-calibre graduates into social work by expanding the successful programmes, Frontline and Step Up;

– Education Secretary Nicky Morgan will chair a roundtable in the new year with local authorities and major charities such as Barnardo’s and the NSPCC;

– A new What Works Centre, to make sure social workers learn from the best practice in the country.

‘Every single day our most vulnerable children and young people are supported by dedicated, expert social workers ‘ support that changes their lives for the better. But in too many towns and cities across the country, children in the most desperate of circumstances are being allowed to slip through the cracks. This simply isn’t good enough and every single child failed, is a child too many.

‘This is why we want to see excellent child and family social work at the heart of the child protection system. We are creating new partnerships which will see experts working hand in hand to raise standards in struggling local authorities, we’re investing more to ensure the best and the brightest get into front line social work and we’re driving innovation across the system so that every child has the best possible start in life.

‘Children and their families deserve the best help and protection we can provide. The announcements today confirm the landscape for child and family social work is changing fast.

‘It is imperative that we, as a profession, step up to the mark and play a leading role in its design and delivery. I look forward to working closely with the authorities announced today, as our partners in practice, so that the future is built upon innovation and our current success and strength.’