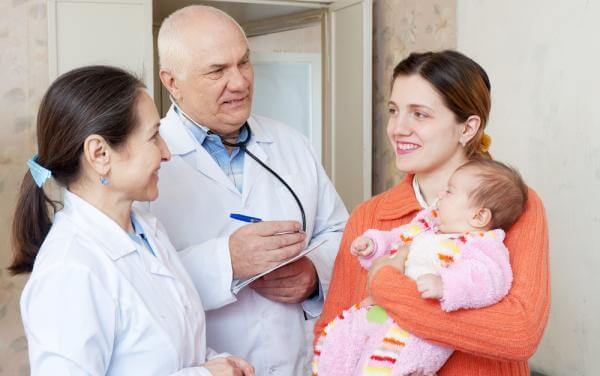 Almost 200 former nurses and midwives are predicted to return to practice in 2015, more than twice the amount intended by a Scottish Government-funded scheme.

No less than 40 participants have completed Return to Practice programmes this year, permitting them to retrain and re-enter the nursing and midwifery workforce.

Today, the Public Health Minister evidenced the programme in action at NHS Grampian, where students are paid a salary for their clinical placement hours, and are guaranteed a job on completion of the course.

‘I’m delighted to see first-hand the work underway in NHS Grampian to retrain former nurses and midwives under our national Return to Practice scheme.

‘Earlier this year we announced investment of £450,000 over three years to encourage former nurses and midwives back into the profession. This will enable around 75 former nurse and midwives to retrain each year and re-enter employment.

‘There has already been significant interest in the scheme here in Grampian and across Scotland. Today I’ve had the opportunity to meet some of those who have decided to retrain and to re-join our nursing workforce. They will bring a wealth of previous experience with them and will be an asset to our health and social care workforce.

‘In addition we have funded an increase in the number of nurses and midwives in training again this year by a further three per cent, on top of the six per cent increase the Scottish Government announced last year. This is the kind of careful long term planning and investment our NHS needs and shows our commitment to increasing the numbers of qualified nurses and midwives in our hospitals now as well as planning for the future.’

‘The Return to Practice Nursing course is just one example of how Robert Gordon University and NHS Grampian are working together to enhance the healthcare workforce by providing dynamic and clinically relevant education.

‘The current Return to Practice Nursing cohort has found the course challenging but also very rewarding both personally and professionally; the course is bringing highly skilled and experienced nurses back into the workforce which can only be good for the quality of patient care.’

‘We are delighted to be working collaboratively with Robert Gordon University to deliver Return to Practice (RTP). We were aware of nurses who wanted to return to the profession but the location of courses and the financial challenges involved were a barrier. By developing a local course with an employment model we are overcoming that barrier.

‘We interview applicants jointly and, if accepted, we place them in a clinical area where we know there will be vacancy for them at the end of the course. During their practice placement they are paid a basic wage. They are also able to work on the nurse bank as a healthcare support worker to supplement any loss of salary during the course.

‘I am thrilled at the progress made by the first cohort of students and look forward to meeting the second group when they start in January.’