Give To Cure Launches Crowdfunding Nonprofit to Accelerate Drug Development 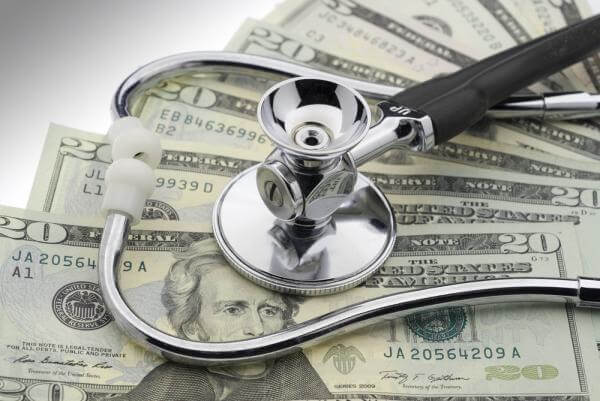 One of today’s painful medical truths is that the majority of Americans know someone, have a family member, or are directly impacted by a number of devastating diseases. There is a host of promising research, but often the funding is not available to move forward, leaving many       patients and families waiting for a cure. In many cases, time is running out. Today, Give To Cure officially announced that it has launched the       world’s first nonprofit that accelerates drug development through “cure-funding,’ or funding promising clinical trials directly and transparently by harnessing the power of the crowd.

‘We’ve created a science-driven community that realizes the power of the crowd to find cures faster. Our goal is to bridge the translational  valley of death in the drug development process, and fund promising  treatments that are ready to be tested in patients tomorrow,’ said Lou Reese, co-founder of Give To Cure. ‘We have a hunger for finding cures and know many Americans are passionate in the same way. One hundred       percent of the funds raised by the public will be used to ‘cure-fund’ clinical trial research. Give To Cure allows people a way to put their       money where their hearts are.’

Several years ago, Reese studied the background about polio and the role of the March of Dimes in solving the epidemic. Literally dime-by-dime, without a dollar of government funding, the American public raised enough money to ultimately fund a vaccine for polio. Inspired by this       story, Reese wanted to see if he could bring history forward to recreate the model to address modern day medical needs.

Together with a team of like-minded entrepreneurs, Reese, Mei Mei Hu, Rafi Gidron and Adam Grossman started Give To Cure. Their vision is to  create a platform committed to driving research that focuses exclusively on clinical trials, the first opportunity for treatments to reach       humans. Clinical trials have a higher probability of success and a shorter potential lead-time to market, as compared to earlier stage       research. Many of these trials are driven by independent biotechs, academics and research institutions. There are many promising drug       studies approved for human trials, but all too often stalled due to lack of funding.

For its first campaign, Give To Cure chose to target Alzheimer’s Disease because it represents one of the largest unmet medical needs in the       world today. More than 5.6 million people in the United States alone are suffering with Alzheimer’s, and that number is expected to triple to 16 million by 2050. Alzheimer’s is the sixth leading cause of death and continues to grow. There is no cure, and it can’t be prevented or even slowed. Alzheimer’s is the single biggest medical expenditure costing the United States more than $200bn annually.