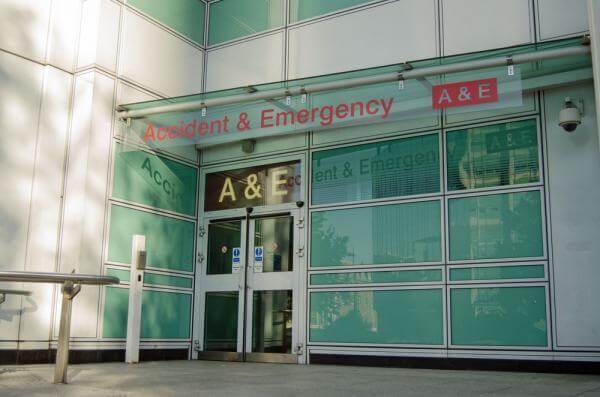 NHS providers (trusts and foundation trusts) have major challenges ahead for operational and finance performance compared to key national standards at the mid-point of 2015.

The figures also underlined that delayed transfers of care are having a negative impact on NHS organisations meeting other standards, particularly in A&E, while spending on agency staff continues to have a very detrimental effect on finances.

Clinicians and managers on a local level are working hard to implement measures detailed in the Monitor and the NHS Trust Development Authority (TDA), which intends to improve both the financial situation and providers’ ability to deal with performance issues and respond to increases in demand.

These actions include creating the conditions that will:

‘ Support providers to locate further savings during the year.

Commencing on 23 November, a series of new hourly price caps will restrict the amount of money agency staff working in the NHS can earn. Also, controls on management consultancy expenditure which came into force in summer 2015 are expected to have an impact by the end of this year.

‘Today’s figures make for really challenging reading ‘ not least for those NHS organisations that are missing national standards and going into deficit for the very first time.

‘NHS commissioners and local authorities need to work in partnership with local providers to help significantly improve how they tackle delayed transfers of care ‘ a significant nation-wide problem which is directly impacting on the amount of beds available to clinicians so that they can treat their patients in a timely manner.

‘The new measures we are putting in place will mean that providers have a better chance of improving their financial position throughout the remainder of this year. However it is clear ‘ especially as we see the majority of providers now struggling with their financial situation ‘ that the national tariff for next year will need to be set at a level that will create the conditions where NHS Trusts and foundation trusts can begin to plan to bring themselves back into financial balance, which will enable them to focus on what matters to patients: improving care.’