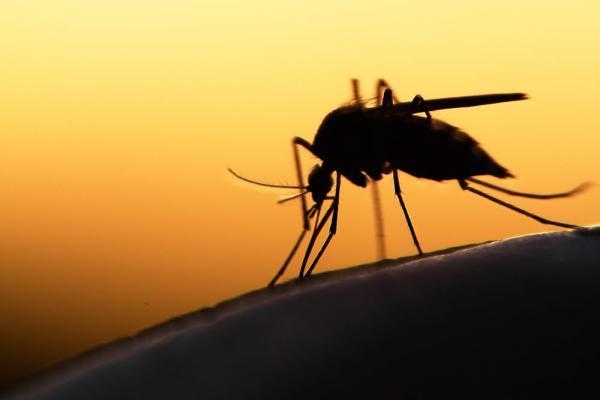 Malaria death rates have plunged by 60% since 2000, translating into 6.2mn lives saved, the vast majority of them children, according to a joint WHO-UNICEF report.

‘Global malaria control is one of the great public health success stories of the past 15 years,’ said Dr. Margaret Chan, Director-General of WHO. ‘It’s a sign that our strategies are on target, and that we can beat this ancient killer, which still claims hundreds of thousands of lives, mostly children, each year.’

Despite tremendous progress, malaria remains an acute public health problem in many regions. In 2015 alone, there were an estimated 214 mn new cases of malaria, and approximately 438 000 people died of this preventable and treatable disease. About 3.2 billion people ‘ almost half of the world’s population ‘ are at risk of malaria.

Some countries continue to carry a disproportionately high share of the global malaria burden. Fifteen countries, mainly in sub-Saharan Africa, accounted for 80% of malaria cases and 78% of deaths globally in 2015.

Children under five account for more than two-thirds of all deaths associated with malaria. Between 2000 and 2015, the under 5 malaria death rate fell by 65% or an estimated 5.9 million child lives saved. ‘Malaria kills mostly young children, especially those living in the poorest and most remote places.So the best way to celebrate global progress in the fight against it is to recommit ourselves to reaching and treating them,’ said UNICEF Executive Director Anthony Lake.

‘We know how to prevent and treat malaria. Since we can do it, we must.’ Global bi-lateral and multi-lateral funding for malaria has increased 20-fold since 2000. Domestic investments within malaria-affected countries have also increased year by year. A number of donor governments have made the fight against malaria a high global health priority.

In the United States of America, the President’s Malaria Initiative has mobilized hundreds of millions of dollars for treatment and prevention, while the government of the United Kingdom tripled its funding for malaria control between 2008 and 2015. Many governments have also channelled their investments through the Global Fund to Fight AIDS, Tuberculosis and Malaria, or directly to countries.

‘A healthy, prosperous world is in all our interests and the prevention of deadly diseases is one of the smartest investments we can make.’ said the Rt. Hon. Justine Greening, Secretary of State for International Development of the United Kingdom.

‘That is why, working with malaria-affected countries and partners like the Global Fund, Britain will continue to provide bednets to millions, tackle resistance to life saving medicines and insecticides, and boost health systems across Africa to help bring an end to this terrible disease.’

The surge in funding has led to an unprecedented expansion in the delivery of core interventions across sub-Saharan Africa. Since 2000, approximately 1 billion insecticide-treated bednets (ITNs) have been distributed in Africa. The increased use of rapid diagnostic tests (RDTs) has made it easier to distinguish between malarial and non-malarial fevers, enabling timely and appropriate treatment.

Artemisinin-based combination therapies (ACTs) are highly effective against Plasmodium falciparum, the most prevalent and lethal malaria parasite affecting humans, but drug resistance is a looming threat which must be prevented. New research from the Malaria Atlas Project ‘ a WHO Collaborating Centre based at the University of Oxford ‘ shows that ITNs have been by ‘far the most important intervention’ across Africa, accounting for an estimated 68% of malaria cases prevented since 2000.

ACTs and indoor residual spraying contributed to 22% and 10% of cases prevented, respectively. The research, published yesterday in the journal Nature, provides strong support for increasing access to these core interventions in post-2015 malaria control strategies. In May 2015, the World Health Assembly adopted the WHO Global Technical Strategy for Malaria ‘ a new 15-year road map for malaria control.

The strategy aims at a further 90% reduction in global malaria incidence and mortality by 2030. The WHO-UNICEF report notes that these targets can only be achieved with political will, country leadership and significantly increased investment. Annual funding for malaria will need to triple ‘ from US$ 2.7 billion today to US$ 8.7 billion in 2030.

Other key findings from the report In 2015, 89% of all malaria cases and 91% of deaths were in sub-Saharan Africa. Of the 106 countries and territories with malaria transmission in 2000, 102 are projected to reverse the incidence of malaria by the end of 2015.