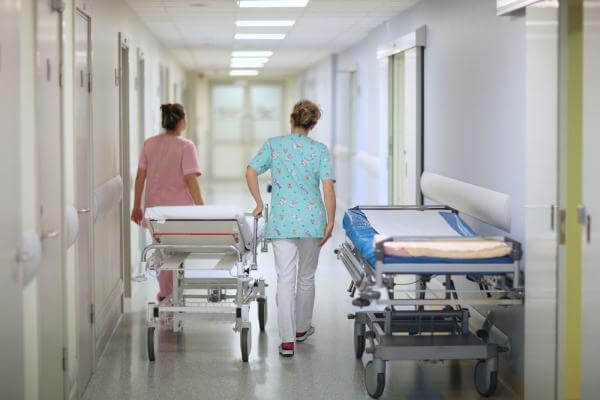 New research from the Royal College of Nursing (RCN) reveals the dramatic fall in the real terms earnings of nursing staff since 2008. The RCN is warning the Government that patient care will be affected, if years of pay restraint don’t come to an end.

Official figures underline that average earnings for nurses and health care assistants has significantly fallen behind other UK employees. Between 2008 and 2014, weekly earnings rose by 20% for those working full time, compared to 12% for nursing staff. And the new data clearly underlines that another 1% public sector pay rise will not make of up for the loss of earnings nurses have faced since 2008.

‘Nurses have been telling the Government that they are struggling to make ends meet, and are asking themselves if they can afford to continue nursing. Their warnings have repeatedly fallen on deaf ears.

‘Pay offers since 2012 have either been a freeze or a one per cent rise. Every single one has represented a pay cut in real terms.

‘Restraining pay while demand increases is a false economy, making it harder to retain staff and forcing many to work for agencies just to make ends meet.

‘Nurses cannot afford for this to continue, and neither can the health service. More and more nurses and health care assistants are being forced to consider their future in the profession. The Government must show that it values nursing, by putting an end to these continuing attacks on pay.’