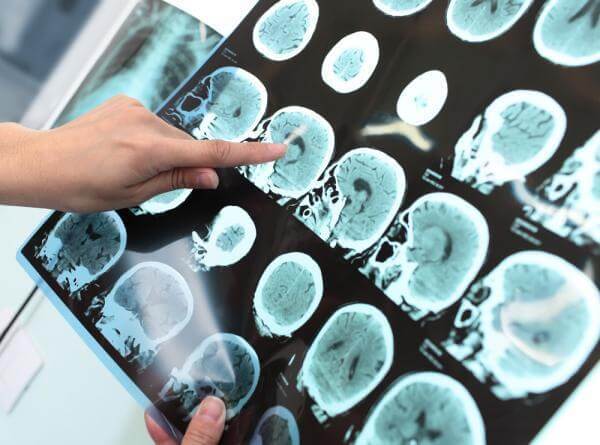 The award was presented by the MetLife Foundation to Randall Bateman, M.D and Christian Haass, Ph.D.

Bateman is a distinguished Professor of Neurology at Washington University School of Medicine in St. Louis, Missouri. He has led the development of a technique known as stable isotope-linked kinetics, or SILK, that for the first time made it possible to measure central nervous system proteins in living people. This method is now used extensively by pharmaceutical companies to evaluate the effects of drugs targeted at controlling amyloid beta production or removal.

His fellow winner Christian Haass is the Professor of Biochemistry at the Biomedical Center of Ludwig Maximilians University Munich, and German Center for Neurodegenerative Diseases, in Munich, Germany. Haas was among the first to show that the amyloid-beta peptide was produced as part of normal, healthy human biology, which was a major breakthrough for the entire field of Alzheimer’s disease research. Most recently, he has demonstrated how improper encoding of a protein called TREM2 that is critical to the clearance of amyloid beta may lead to an increase in the amount of misfolded amyloid in the body.

The winners were first announced during a morning plenary session at the Alzheimer’s Association International Conference in Washington DC. They were later celebrated at a scientific briefing and awards ceremony held on Monday, July 20th at the Marriott Marquis Hotel. Organized by the American Federation for Aging Research, the evening awards ceremony included a researching briefing featuring each awardee as well as special remarks by Dr. Marie Bernard, Deputy Director of the National Institute on Aging.

According to recent estimates, without the development of treatments that either delay the onset or slow the progression of Alzheimer’s disease, by 2050 as many as 200 million people worldwide will be living with the disease.

A Dennis White, President and Chief Executive Officer, MetLife Foundation, made it clear that this award was a recognition of how vital the two researchers’ contributions to the field were.

‘MetLife Foundation is proud to present these major awards to Dr. Bateman and Dr. Haass for their exceptional scientific research contributions, which help bring us closer to finding a cure for Alzheimer’s disease. Their outstanding contributions, recognized around the world, have helped us better understand this devastating illness, and both awardees have laid the groundwork leading to effective treatments.’

‘Even modest advances in preventing or delaying Alzheimer’s disease, championed by recipients of the MetLife Foundation Awards for Medical Research, will have a huge global public health impact’ White added.