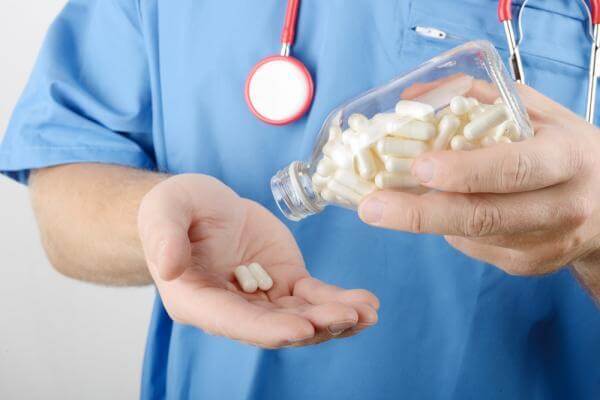 Only months after the American Heart Association gave up its warnings about dietary cholesterol, the cholesterol dogma of cardiovascular disease has now received its hardest blow yet.  Scientific confirmation has just been published in the ‘American Journal of Cardiovascular Disease’ that atherosclerosis, the underlying process of heart attacks and strokes, is generally not caused by high cholesterol blood levels. It is rather the result of a structural weakness of the blood vessel walls caused by chronic deficiency of ascorbate (vitamin C).

Heart attacks, strokes and other forms of cardiovascular disease are the single largest disease on our planet with over 17 million deaths each year. The continuation of this disease in epidemic proportions proves that its true nature has not yet been sufficiently understood. Moreover, the current hypothesis that high cholesterol levels in blood triggers cardiovascular disease cannot answer the most basic question of cardiology:  Cholesterol has the same concentration in both arteries and veins. So why do atherosclerotic plaques occur only in arteries ‘ but not in veins? Moreover, why do they develop almost always in the few inches of coronary arteries ‘ but rarely in other organs? Or why is atherosclerosis, a hallmark of the human race, basically unknown in animal species?

Researchers from the Dr. Rath Research Institute in California developed a unique animal model. It is a transgenic mouse that resembles human metabolism in its key aspects, the inability to produce vitamin C and, at the same time, the synthesis of human Lipoprotein(a) ‘ a variant of low-density-lipoprotein (LDL).  Using this animal model they demonstrated that atherosclerosis, generally, starts with a dietary depletion of vitamin C and the ensuing structural weakness of the artery walls. This metabolic condition results in an increase in serum Lipoprotein(a) levels and its accumulation in the vascular wall that parallels atherosclerotic lesion development.

This study confirms the scientific concept published in 1990 in the ‘Proceedings of the National Academy of Sciences, USA’ by Dr. Matthias Rath together with two-time Nobel Prize winner Dr. Linus Pauling. They proposed that Lipoprotein(a) is a repair molecule that functions as a surrogate for vitamin C in the impaired vascular wall.

The most fascinating aspect of this animal model is the fact that it reproduces a genetic switch, the disappearance of vitamin C to the appearance of Lipoprotein(a), from about 40 million years ago. It proves the concept that a distinct event during the evolution of man can explain the susceptibility of modern man to cardiovascular disease.

The ‘Call to End Heart Disease’, originally issued and signed by Drs. Rath and Pauling two decades ago, was renewed at a recent Symposium in Maastricht, the Netherlands.  The ‘Maastricht Manifesto’ calls upon scientists, therapists, patients and the general public to support this noble goal and work towards the effective prevention of heart disease, thereby saving millions of lives and billions in health care costs.