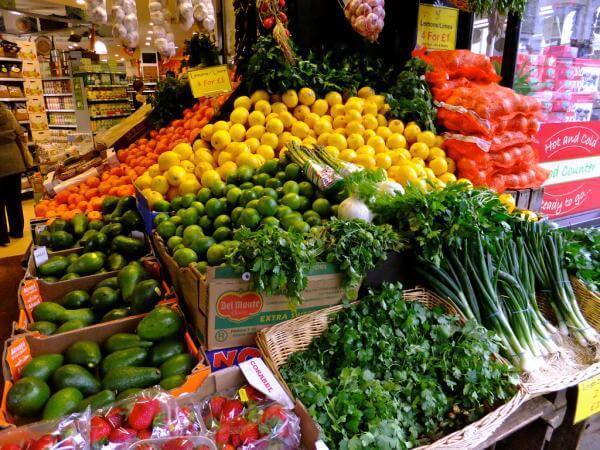 First study of its kind in Switzerland explores lifestyle choices and how these impact on health, finding that wealthier, better educated participants have dietary habbits closer to Mediterranean diet which could help fight against cardiovascular disease, diabetes and obesity.

The research, conducted by Pedro Marques-Vidal and his team at the CHUV (Centre Hospitalier universitaire Vaudois, Lausanne University Hospital examined the dietary habits of more than 4,000 inhabitants of Lausanne and evaluated them in respect of three criteria.

The first criteria corresponds to the Greek Mediterranean diet, based on cereals, vegetables, fruit and fish. The second is a variant that includes dairy products, in order to reflect the habits of Swiss consumers. The third is an index of healthy diets, the ‘Alternative Healthy Eating Index’, which is used in the USA to evaluate the quality of nutrition of people with low incomes.

The study, forming part of the National Research Programme ‘Healthy Nutrition and Sustainable Food Production’, has found that the lifestyle of participants in the study influences their dietary behaviour. Those who are overweight, as well as smokers and people who lead sedentary lifestyles often eat less healthily. In contrast, older participants and those living together as a couple pay greater attention to the quality of their food.

Participants’ country of origin has also been revealed as a factor. ‘Despite occupying a relatively low socio-economic level, residents from Italy, Portugal and Spain have retained their Mediterranean dietary habits and eat more healthily than people born in France and Switzerland,’ explains Pedro Marques-Vidal.

According to research conducted in New Zealand and Australia, cutting prices is more effective in encouraging the purchase of fruit and vegetables than educational measures. According to Pedro Marques-Vidal, ‘special offers for fruit and vegetables that are reaching their sell-by date would be an example of a measure that could encourage changes in dietary behaviour.’