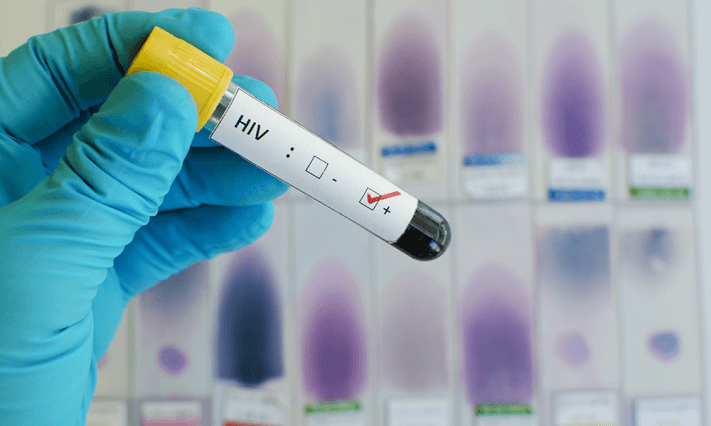 AHF doctors from Mexico and the Caribbean are also traveling to Haiti to join the AHF Haiti staff who are treating injured people and those who have become sickened in the hurricane’s aftermath. Local AHF staff in Haiti are also working to secure deliveries of non-perishable food items to the country and the organization is shipping containers of clothing and other items provided by its Out of the Closet Thrift Stores.

In addition to distributing food and other much-needed items, the team will be providing free medical care to anyone injured or sickened by the hurricane.

Following a need for support shared on Wednesday by AHF Southern Bureau Chief, Michael Kahane, who also oversees the organization’s operations in the Caribbean, several staff in the Fort Lauderdale-based offices mobilized to secure thousands of needed items from retail stores across Broward County.

‘Having been in constant communication with our staff in Haiti as well as continually monitoring the situation since Hurricane Matthew hit Haiti, I was very aware of how frustratingly slow the response by international relief organizations has been, while the needs of the people continue to rise,’ stated Michael Kahane, AHF Southern Bureau Chief. ‘It’s disheartening to know that a week has passed since the hurricane devastated Haiti and basic resources have still not been provided to a community that is in such dire need.’

According to recent reports from the United Nations, more than 1 million Haitians have been impacted by Hurricane Matthew, with thousands being potentially infected with cholera, especially in hard to reach communities throughout the country.

Since 2006, AHF has operated a freestanding clinic, Klinic Solidarite, in Port au Prince that provides testing, care, and treatment services to the general public. In conjunction with Health through Walls, AHF Haiti currently provides testing, care, and treatment to incarcerated populations. With help from AHF, Haitians released from prison are able to stay on track with their treatment so there is no interruption in care. Partners of incarcerated HIV-positive individuals are also able to receive HIV testing so they too can know their status and receive care and treatment if necessary.

Haiti has the highest prevalence of HIV infection in Latin America and the Caribbean. It faces the worst AIDS epidemic outside Africa and bears the greatest burden of HIV in the Western Hemisphere.