Cancer Increase due to Aging Population 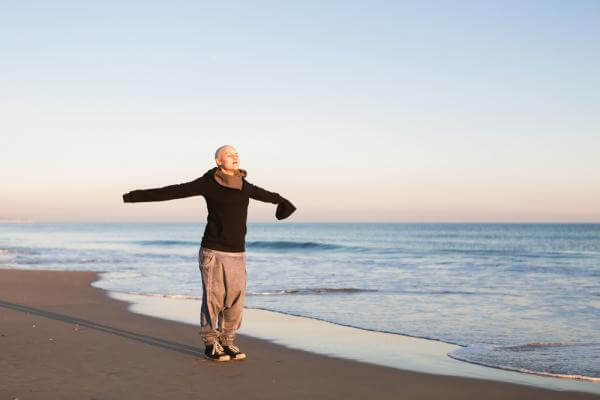 The Scottish Government’s £100 million Cancer Strategy will be crucial in supporting the increasing number of people diagnosed with cancer in Scotland, the Chief Medical Officer said today.

Catherine Calderwood was speaking as official ISD Scotland figures show that in 2014, 31,711 people were diagnosed with cancer in Scotland, up from 27,820 in 2004.

In March the Scottish Government launched its Cancer Strategy for the next 10 to 15 years which aims to reduce health inequalities and improve the experience of and outcomes for people with cancer across Scotland.

Cancer is more common as people get older, with 75 per cent of cancer diagnoses in 2014 being in people aged over 60.

After accounting for the ageing population, the cancer incidence rate has decreased by three per cent for men, while for women it has increased by six per cent.

‘Like the rest of the UK, the number of people being diagnosed with cancer is increasing in Scotland due to people living longer. However it’s important to note that more and more people are also surviving cancer for longer ‘ with cancer mortality rates down 11 per cent over the past decade.

‘We are improving our ability to detect cancer and to treat it successfully but we can always do more. Earlier this year the Scottish Government launched its £100 million Cancer Strategy which aims to improve the prevention, detection, diagnosis, treatment and aftercare of those affected by the disease.

‘Lifestyle changes also have a big part to play. Drinking less alcohol, quitting smoking, exercising more and eating healthily all play a part in decreasing cancer risk. That’s why the Scottish Government is implementing a wide-ranging programme of action to encourage healthy lifestyle choices, for example, through leading work to bring down smoking rates and our action plan to combat Scotland’s obesity epidemic.

‘The earlier cancer is detected, the easier it is to treat. All the evidence shows that more lives can be saved through early detection and our Detect Cancer Early Programme is aimed at encouraging people to visit their GP with any unusual or persistent symptoms and to participate in our national screening programmes for breast, bowel and cervical cancers which gives us the best chance of successfully detecting and treating these cancers.’

Across Scotland lung cancer remains the most common cancer overall in Scotland for both sexes, accounting for 17 per cent of all cancers in Scotland.

Also published today, for the first time, are performance indicators for melanoma skin cancer which show that between July 2014 and June 2015, 1,275 people were diagnosed with melanoma in Scotland.

‘The best way to cut your chances of getting melanoma is to reduce your exposure to the sun, and avoid using sunbeds. The most common symptom of melanoma is a new mole, or a change in the appearance of an existing mole.

‘Melanomas are usually irregular in shape and contain more than one colour. They can be larger than usual moles and might itch or bleed. If you have any of these symptoms, make an appointment at your GP surgery as soon as possible.’