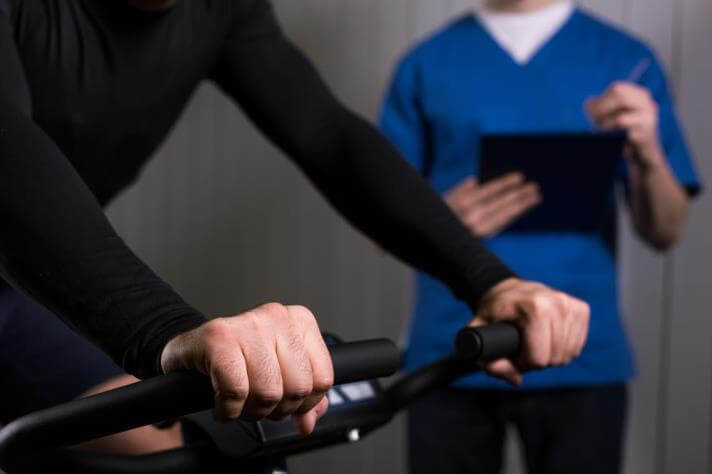 In the 20 years since UK P&I Club first established its pre-employment medical examination (PEME) programme, the number of crew members failing their PEME examination has fallen from 11% in 1996 to a current figure of 3.25%, reflecting a combination of increased fitness and wellbeing of crew globally, as well as tighter selection criteria.

The PEME Programme, which is part of UK P&I’s Loss Prevention department, began in the Philippines with just five clinics located in Manila and six members who collectively employed approximately 1000 crew. Today, it boasts 65 clinics in 24 countries, including 16 in Philippines, located in Manila, Iloilo City, Davao City and Cebu. Over the past 20 years more than 355,000 medical examinations have been conducted under the PEME Programme, with examination rates currently running at around 1500 per month.

Since the start of the Programme in 1996 the number of shipowner members supporting the scheme has grown substantially and now includes tankers, dry cargo, bulk carrier fleets and some major cruise operators. The approved clinic network now serves the crew health needs of 70 members recruiting tens of thousands of crew worldwide.

Having originally been created as a loss prevention initiative for the benefit of UK P&I Club members, with an aim to reduce the increasing cost of crew illness and repatriation claims arising from a pre-existing medical condition, participation in the PEME programme is now open to split fleets and wholly non-UK P&I Club entered fleets, and also attracts enquiries from outside the world of shipping (offshore operators and transport terminal operators, for example).

Commenting on how crew fitness levels have changed over the past 20 years, Sophia Bullard, PEME Programme Director, notes:

‘Initial crew fitness failures came from crew who had liver disorders, Hepatitis B, high blood pressure and pulmonary tuberculosis (PTB). Today we see a similar picture with the exception of liver disorders which has disappeared completely from our ‘top 10’ reasons for failure.

‘Despite localised initiatives of immunisation and safe health practices crew with Hepatitis B are still the highest group of crew failing the medical examination process.  High blood pressure and PTB remain endemic in our findings. The additional reason of hearing defects joined the list of preventable illnesses detected amongst the majority of crew going through the scheme.

‘During the last 10 years we have noted a growth in medical failures attributed to lifestyle conditions.  Health problems such as kidney disease, hypertension and diabetes remain within our ‘top 10’ unfit reasons and these ‘silent killers’ are the focus of our attention and prevention activities moving forwards with the PEME Programme.’

Dr. Axibal from the Angelus Medical Clinic in the Philippines (one of the original clinics that has been part of the PEME programme since 1996) adds: ‘When we started the PEME programme 20 years’ ago, we found that seafarers feared medical examinations. But now seafarers welcome the tests and have learnt to listen to their doctors’ advice on where they need to make lifestyle modifications.

‘We have also found that unfitness rates in seafarers have significantly dropped since the PEME programme started and that makes us very proud to be partners of the UK P&I’s PEME programme and its commitment to ensure a fit and healthy workforce.’