More Frontline Staff Working in the Welsh NHS than Ever Before 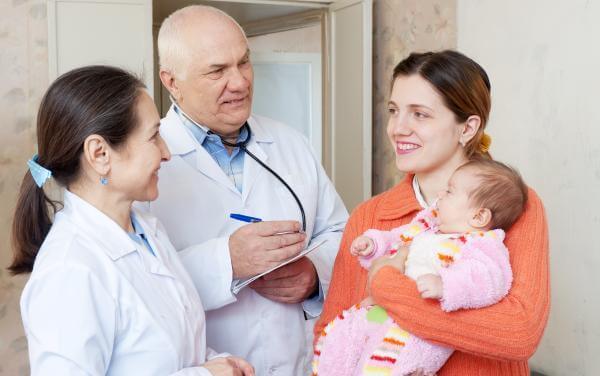 Since 2011, the total number of full-time equivalent staff directly-employed by NHS Wales has increased by 2,122.

‘There are now more consultants and doctors, nurses and paramedics working in the Welsh NHS than ever before.

‘Since this government came into office in 2011, there are 2,122 more staff working in the Welsh NHS ‘ this includes 130 additional consultants, 704 additional nurses, midwives and health visitors, 500 additional scientific, therapeutic and technical staff and 110 additional healthcare assistants, ambulance staff and other support staff.

‘Our commitment to the NHS is unwavering. All those who work in the NHS ‘ whether in hospitals or local communities ‘ are at the heart of the service. I want to pay tribute to their commitment to delivering high-quality healthcare to people right across Wales.

‘We will continue to work closely with all staff, with trades unions and professional bodies, to protect and invest in these vital services in the face of deep cuts to our budgets from the UK Government.’

– The number of ambulance service staff, including paramedics, technicians and emergency care practitioners, has increased by 54 since 2014. Since 2011, the numbers have increased by 141 (up nearly 10%);