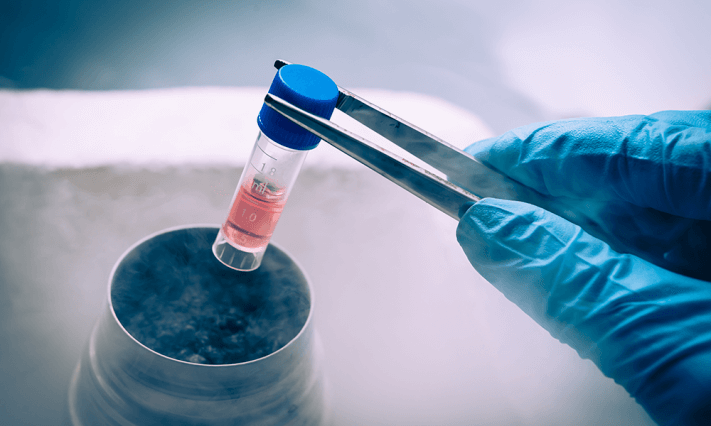 Keck Medical Center of USC today announced that a team of doctors became the first in California to inject an experimental treatment made from stem cells, AST-OPC1, into the damaged cervical spine of a recently paralyzed 21-year-old man as part of a multi-center clinical trial.

On March 6, just shy of his 21st birthday, Kristopher (Kris) Boesen of Bakersfield suffered a traumatic injury to his cervical spine when his car fishtailed on a wet road, hit a tree and slammed into a telephone pole.

Parents Rodney and Annette Boesen were warned there was a good chance their son would be permanently paralyzed from the neck down. However, they also learned that Kris could possibly qualify for a clinical study that might help.

“Typically, spinal cord injury patients undergo surgery that stabilizes the spine but generally does very little to restore motor or sensory function,” explains Liu. “With this study, we are testing a procedure that may improve neurological function, which could mean the difference between being permanently paralyzed and being able to use one’s arms and hands. Restoring that level of function could significantly improve the daily lives of patients with severe spinal injuries.”

Two weeks after surgery, Kris began to show signs of improvement. Three months later, he’s able to feed himself, use his cell phone, write his name, operate a motorized wheelchair and hug his friends and family. Improved sensation and movement in both arms and hands also makes it easier for Kris to care for himself, and to envision a life lived more independently.

“As of 90 days post-treatment, Kris has gained significant improvement in his motor function, up to two spinal cord levels,” said Dr. Liu.  “In Kris’ case, two spinal cord levels means the difference between using your hands to brush your teeth, operate a computer or do other things you wouldn’t otherwise be able to do, so having this level of functional independence cannot be overstated.”

Doctors are careful not to predict Kris’ future progress.

“All I’ve wanted from the beginning was a fighting chance,” said Kris, who has a passion for fixing up and driving sports cars and was studying to become a life insurance broker at the time of the accident.  “But if there’s a chance for me to walk again, then heck yeah! I want to do anything possible to do that.”

Qualifying for the Study