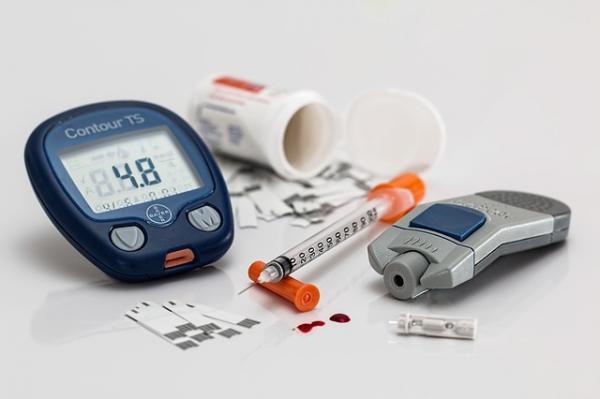 Adocia and Lilly initiate a new Phase 1b study of repeat administration of ultra-rapid BioChaperone Lispro in patients with type 2 diabetes.

Adocia and Eli Lilly and Company have announced the initiation of a Phase 1b clinical trial evaluating BioChaperone Lispro, an ultra-rapid formulation of insulin lispro licensed to Lilly. This formulation uses Adocia’s proprietary technology, BioChaperone, to accelerate insulin absorption.

This study, under the Adocia-Lilly partnership, aims to measure the effect of BioChaperone Lispro injected at mealtime on post-meal glycemic control in type 2 diabetes patients compared to that of Humalog’ (insulin lispro rDNA origin) over the same two-week period. Commercialized fast-acting insulin analogs are usually injected before the meal. An ultra-rapid insulin aims to allow injection at the time of the meal, or even after the start of a meal, with the goal of reducing the magnitude of glycemic excursions. The first clinical study conducted by the two companies demonstrated that BioChaperone Lispro was associated with a 61 percent reduction in post-prandial glucose excursions over the first two hours post-meal compared to Humalog. Additional clinical studies are being planned for the future.

‘This new clinical study is designed to document the potential benefit of BioChaperone Lispro in patients with type 2 diabetes, a population representing about 90 percent of people living with diabetes,’ said Olivier Soula, Adocia’s R&D Director and Deputy General Manager. ‘This study is similar in design to one we recently launched in people with type 1 diabetes.’

In this crossover, randomized, double-blind study, 50 subjects with type 2 diabetes will receive multiple daily doses of BioChaperone Lispro and multiple daily doses of Humalog over two periods of 14 days each. The main objective of this study is to compare the post-meal glycemic control obtained after the injection of either BioChaperone Lispro or Humalog immediately before the meal. The pharmacokinetic profiles of both products will also be monitored. This study will be sponsored by Adocia, and performed by Profil Neuss in Germany.