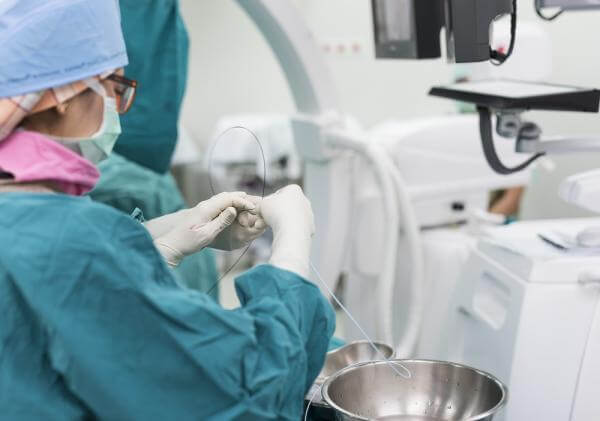 In November 2015, 28,683 operations took place in Scotland ‘ the highest number of operations carried out in a month since May 2015 when monthly reporting commenced.

The figures, published by ISD Scotland, reveal that 31,747 operations were scheduled to take place in November and of those, 3064 operations were cancelled by either the patient or the hospital (9.7%).

Of these 2,311 were cancelled either by the patient or for clinical reasons, such as when the patient has not properly fasted.

In total 540 ‘ 1.7% ‘ were cancelled for non-clinical reasons. This is the same rate as October and has remained broadly stable since monthly reporting started.

‘In November, NHS Scotland carried out an increasing number of planned operations ‘ but despite this there was no change to the percentage of operations cancelled for capacity or non-clinical reasons.

‘We are always working with health boards to make sure we manage capacity and planning, to keep cancellations to a minimum. Under this government the number of people working within the NHS has risen to a record high, with more staff delivering care for the people of Scotland. This includes a 10 per cent increase in medical staff working within surgical specialities.

‘We have also recently announced plans to invest £200 million to create six new elective treatment centres able to carry out planned procedures which will allow people to be treated more quickly.

‘However, on occasion, planned operations may need to rescheduled and these decisions are never taken lightly. Health boards work to ensure disruption to patients is always kept to an absolute minimum, and any postponed procedures will be rescheduled at the earliest opportunity. We have made it clear to boards that patients with the greatest clinical need, such as cancer patients, should not have their operations cancelled.’