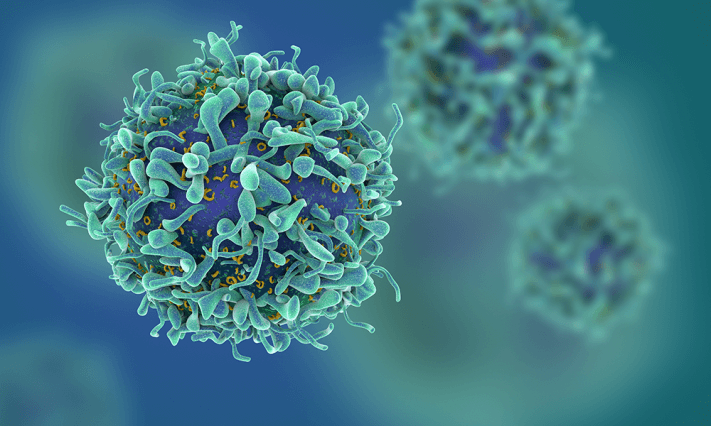 More than 700 Tina’s Wish supporters came together to raise $1.4M for early detection ovarian cancer research at the Foundation’s annual benefit dinner on Monday, September 26th at the American Museum of Natural History.

This year’s dinner honored Lisa Donahue, Managing Director and Global Head of the Turnaround and Restructuring Group at AlixPartners.

“This foundation is so important not only because of the critical nature of the work they are doing but also because of the unique way that they are doing it,” said Ms. Donahue. “The Tina’s Wish collaborative research consortium works together among different organizations towards a common goal – discovering an early detection method for ovarian cancer. In my experience, collaboration is the most effective and efficient way to get things done.”

“I feel that Tina’s Wish is unique in its specific focus on early detection,” said Dr. Chowdhury. “I particularly like this because it makes it easier to work with the other grantees within the consortium. Although we have different projects, we all share the one important common goal; to discover early detection methods for ovarian cancer.”

The majority of ovarian cancer patients are identified in advanced stages due to subtle symptoms and the lack of an effective early detection screening. Statistically, 27% of patients diagnosed during Stage III/IV will survive for only five years, compared to 92% of women diagnosed during Stage I, demonstrating that tools for early detection are critical to changing the global impact of the disease.