Top Expert Tips – What Cyclists Should and Shouldn’t Eat 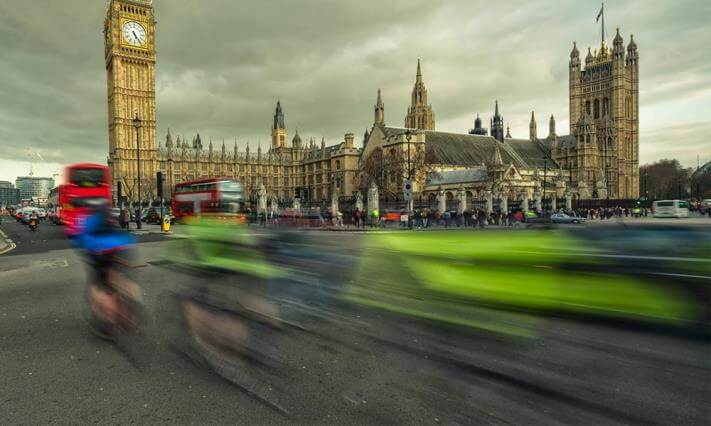 Top Expert Tips – What Cyclists Should and Shouldn’t Eat

A survey conducted by Merlin Cycles has shown that 49 per cent said they would steer well clear of carbs in order to lose weight. This food group tends to get a bad rap, although a recent study undertaken in Italy showed that pasta ‘ when eaten sensibly ‘ can help to stimulate weight loss.

George Pounis, who co-authored the report said, ‘our data shows that enjoying pasta according to individuals’ needs contributes to a healthy body mass index, lower waist circumference and better waist-hip ratio.’ Removing carbs from your diet in their entirety isn’t sensible. They help to fuel our body and give us the energy needed to stay active. That being said, many of us struggle to strike the right balance.

What to Eat Before Cycling?

If it’s a particularly long-haul trip, Florida-based sports nutritionist Barbara Lewin (R.D) told ‘Bicycling’ that a meal ‘rich in mixed carbohydrates, plus a little protein and healthy fat’ is the way forward. It’s important to note that the harder you ride, the more glycogen (carbohydrates) you require.

Farah Fonseca ‘ England’s Strongest Woman in the under 63kg category ‘ gave us some dietary pointers, ‘you want to try to make sure you consume a protein source of some kind, whether it be fish, eggs, legumes, meat or beans to prevent any blood sugar fluctuations. People are now noticing how much more affected by wheat and gluten they are, with bloating and fatigue being one of the major symptoms. Sticking to quinoa, root vegetables, brown rice, oats and rice pasta is what I would recommend.’

You don’t want to feel bloated when you’re trying to beat your personal best ‘ for this reason, avoid refined sugars and stick with whole wheat carbs instead.

When to Eat Before Cycling?

A lot depends on how far you’re planning to travel and how hard-going your ride will be. In the beginning, it can be a game of trial and error before you nail down what works for you and your goals. It’s worth it in the end, though.

Dave Smith, a national and Olympic coach and founder of Velocity and Vitality, said that timing is key when fuelling up for a race or particularly strenuous trip.

‘Nutrition should be geared towards what the goal of the ride is. Do you want to go as far and as fast as possible, do you want a greater training adaptation, do you wish to lose body fat? All of these can totally change your eating plan around a ride or event. A hard interval session in a fasted state may lack power and speed, but give a greater subsequent adaptation. I’ve done nine-hour rides fuelled only by a large breakfast, and short rides using gels. Consider the goal of the ride, and work back from there.’

He added, ‘you should aim to start a race or intense training session with an empty stomach, which usually means eating three hours before. However, for lower-intensity rides you can eat an hour before without any problems. Generally, the more intense the session, the more important it is not to have food in the stomach.’

Farah Fonseca added, ‘carbohydrates for most people are a worry. When should I consume them and what type of carbs should I be eating? For most people I always recommend to try and keep carbohydrates after you’ve been most active or ‘post workout’. It gets utilised in the body quicker and more efficiently at that time.’ By combining carbs with your proteins post-workout, you ensure a more exponential recovery time, allowing you to get back on the road as soon as possible.

What Shouldn’t Be in A Cyclist’s Diet?

In terms of supplying pure energy, it’s important for cyclists not to waste their time with empty foods. While a salad may shout ‘healthy eating’, it does very little for a cyclist as it’s extremely low in carbohydrates and won’t take you that far in terms of energy.

Although cereal might not seem like an obvious red flag, the most popular brands have high GI ratings, meaning that they won’t sustain you for too long before burning the energy off.