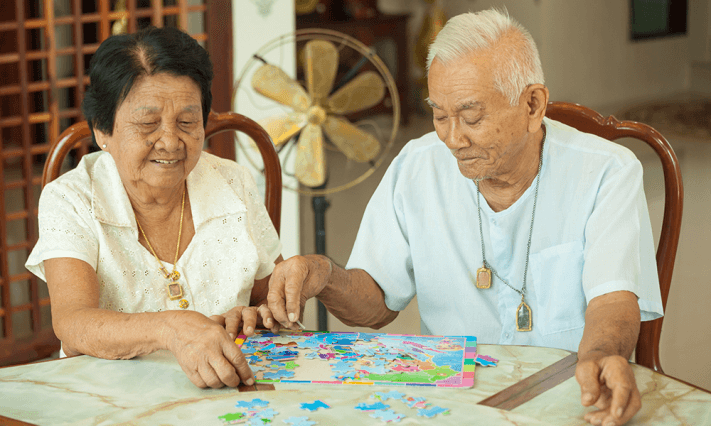 Welltower Inc. today announced it has completed the previously announced acquisition of the Vintage Senior Living portfolio for a purchase price of $1.15 billion. The 19-property portfolio offers a combination of independent living, assisted living and memory care in premium locations concentrated in Southern and Northern California, including the Los Angeles and San Francisco metro markets.

‘The addition of this portfolio further solidifies Welltower’s position as the largest owner of premier seniors housing properties in the United States and furthers our strategy to focus on top metro markets with high barriers to entry,’ said Tom DeRosa, Chief Executive Officer of Welltower. ‘Combining this portfolio with transactions announced through June 2016, Welltower has completed over $1.5 billion of seniors housing investments year-to-date.’

Welltower is transitioning management of these communities to three of its best-in-class operating partners based, in large part, on property locations, community size and unit mix: