Workers’ Comp Drug Spend is Down 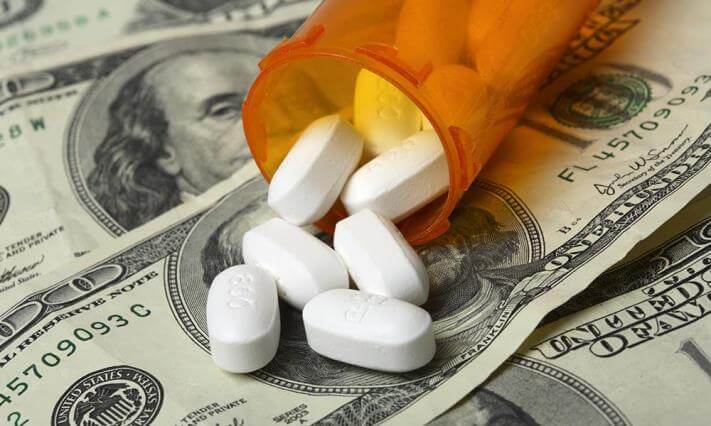 Payers credited tighter clinical management, better integration with their pharmacy benefit managers, and prescriber interventions for the decrease. All have opioid management programs to limit the number of initial opioid prescriptions and/or decrease morphine equivalents across as many claims as medically appropriate.

‘Twenty percent of the respondents also had assertive settlement initiatives and have been closing older claims,’ said Joseph Paduda, president of CompPharma, LLC. ‘Overall, payers have seen drug costs go down by 11 percent in the past six years despite the 2014 increase.’

PBM consolidations received mixed reactions from the payer community. Some respondents hoped mergers would bring better pricing and more clinical capabilities while others expressed concern that the lack of competition would breed complacency.

‘There is a sense of acceptance along with a little wariness about potential customer service issues,’ Paduda said. ‘Consolidation in other segments of the industry has spawned customer service problems when people-based operating models were replaced with offshored or tech-enabled models.’