Entrepreneur Not ‘Eclipsed’ by Diagnosis 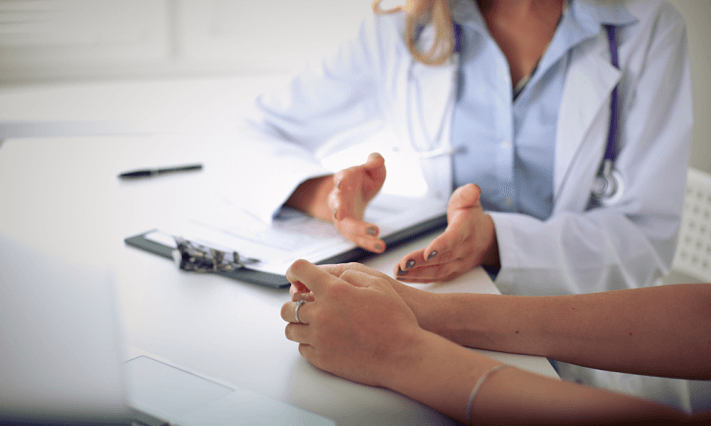 There’s no good time to learn that your new reality consists of one of the scariest words known to man ‘ cancer.

But John Jerit received this news at what he now considers to have been the worst time. Less than two years out from an event that he has literally been waiting for his entire life, John was shocked to hear that his annual prostate screening uncovered cancerous cells.

As of December 2015, life for John would never be the same.

John Jerit, CEO of American Paper Optics
But, this life-altering moment didn’t create the kind of bone-chilling fear one would assume hits when you learn of your own cancer diagnosis. In fact, John admits he was only moderately concerned about how the cancer would affect his health, family and finances. On the contrary, when he learned that cancer was now part of his life story, John’s thoughts turned to Aug. 21, 2017. This date marks the first time since 1979 that the U.S. will experience a total solar eclipse’and John planned to live to witness it, one way or another.

As owner and CEO of American Paper Optics, the largest manufacturer of 3D and safe solar eclipse glasses in the world, John’s career dream has been to personally view and make sure that every American is afforded the opportunity to safely view this eclipse. In February 2016, John’s dream slowly morphed into a strong possibility as he successfully underwent robotic surgery. Then, as he started down his road to recovery, John became more and more inspired to get eclipse glasses in the hands of as many people as possible.

John wanted people across the country to understand that no matter where they are geographically located on Aug. 21, they’ll need to wear the CE and ISO-certified glasses that APO makes to safely view the eclipse. The glasses, which are close to 1,000 times darker than regular sunglasses, are THE safest way to view the solar eclipse because they filter out 100% of harmful ultra-violet and infrared rays and 99.999% of intense visible light. Additionally, the glasses can be custom branded to fit any company’s design preferences.

John’s post-cancer inspiration led to him setting a goal to sell 100 million glasses before Aug. 21, 2017. Of course, this was met with much skepticism. Some said it was unattainable. Some said it was unrealistic. Some said he was just crazy. Despite it all, John maintained the thinking that if he could beat cancer, he could reach his goal. After all, American Paper Optics did manufacture 134 million 3D glasses in 2009 for a couple of Super Bowl commercials.

Today, John is cancer free and aggressively working toward his goal. To date, APO has manufactured glasses for several convention and visitors bureaus, hotels, museums, schools and NASA. Additionally, the company is working closely with several retail chains to distribute eclipse glasses. John says he knows he has a long way to go. However, he’s confident that his passion and company track record, combined with the curiosity from consumers to discover their “inner scientist” during what’s shaping up to be the “largest sky event in history,” will help his dream come true ‘ one pair of eclipse glasses at a time.