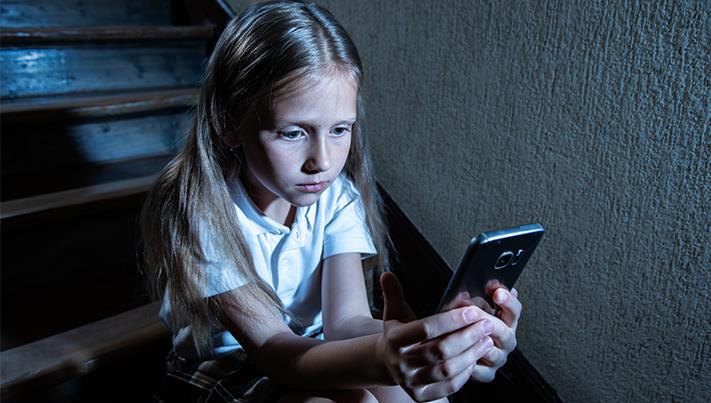 Mobile phone insurance provider, loveit coverit, surveyed parents in the UK across different topics regarding children and smartphone use, including cyberbullying, online safety and impact on education, as part of a wider research project collaborating with charities, schools, authorities and governing bodies.

The survey from loveit coverit revealed that almost a quarter (24.38%) of parents felt that phones should not be allowed in schools under any circumstances, whilst 33.87% of respondents believed phones should be only used in emergencies. Just 1.5% felt their access should be unrestricted.

It comes as a number of secondary schools across the country are introducing strict new bans on mobile phones from September, following an appeal from culture secretary Matthew Hancock.

As the start of the new school term approaches, it’s a subject of much debate, especially among parents whose children are making the transition from primary to secondary school. loveit coverit’s survey revealed that this was the age bracket during which over half of parents (53.3%) allowed their child to have a smartphone, while 6.39% of parents said they would give a child of under 6 years old a smartphone.

When questioned on how much time they allowed their child to use a phone each day, just over half of respondents said under 2 hours (56.04%). 14.59% revealed they do not monitor their child’s mobile phone use at all.

When asked what their biggest concerns were over their child owning a mobile phone, parents’ top ranked fear was talking to strangers (40.96%), whilst 25.77% cited cyberbullying. Twice as many parents were worried about theft (18.8%) than school disruption (9.7%), despite this being the main driver towards many of the new bans.

As well as an online survey, loveit coverit also investigated varying school policies across the country. From a sample of 100 schools, 23.4% were found to have a total ban in place. A further 26.59% allowed pupils to use their phones with permission from a teacher, but stated that these must otherwise stay switched off. A short confiscation of less than a week was the most common punishment.

The full survey report can be found on the loveit coverit website, alongside related advice and guides. Research, resources and views from teachers, schools, authorities, governing bodies and health and wellbeing experts are also available.