Bringing the NHS into the Modern World with AI 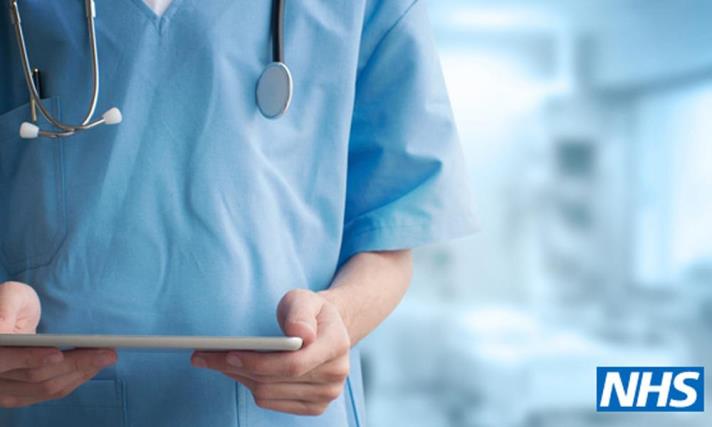 Technology advancements over the last two decades have created waves of disruption in countless industries, most notably in transportation, financial services, and e-commerce. While these sectors of the economy have been forever changed by technology’s hand in undeniable ways, one arena has remained slow to adopt updated methods for conducting business. The NHS is a prime example of how healthcare, as an industry has lagged behind , provides in terms of bringing technology into the fold. However, that seems to be on the brink of disruption ‘ in a positive way.

A recent report highlighted the areas of the NHS where artificial intelligence, one of the most promising sub-categories of new technology, can deliver improvements in patient outcomes as well as increased efficiencies across the board. AI is used in several components of business operations for many companies spanning several industries presently. The idea of adding artificial intelligence inside the walls of the NHS has been praised and condemned, but most believe its coming is unavoidable in the near future. The reach of AI in healthcare generally is impressive, but the research points to several barriers to entry that must be overcome before technology makes a full appearance within the NHS and other healthcare providers around the world.

The Hype and Promise of AI in Healthcare

Artificial intelligence is perceived as a buzzword across some circles, but the technology that allows more efficient processes without much human interaction is changing the way things get done every day. Within the healthcare arena, and the NHS specifically, AI has the potential to combine several aspects of different technologies to perform complex tasks, giving both time and energy back to healthcare providers. One of the reasons artificial intelligence is being touted as the future of the NHS is this concept of closing the health and well-being gap.

As the patient population continues to increase in number and age in the UK, and health care costs continue to rise because of this shift, the NHS has faced significant pressure to keep up with demand. There is also a concern with healthcare providers having the ability to stay current with advancing diagnosis and treatment procedures. These issues are directly correlated with decreasing satisfaction among patients and their family members, as providers are more stressed and less available to manage care needs. Adding artificial intelligence into the mix in the following ways could help offset some of these glaring issues faced by the NHS in its current state:

‘         Improving diagnostics with the help of AI-infused devices

Similarly, the use of artificial intelligence throughout the NHS offers strategies for increasing self-care solutions for some patients, as well as the management of chronic diseases outside the confines of a hospital or clinic. A group of medical negligence solicitors in the UK explains that the addition of one or more of the potential uses for AI in healthcare could effectively reduce funding pressures on providers. In the long-run, technology advances like artificial intelligence could substantially decrease the time and knowledge limitations of doctors and nurses, while boosting patient satisfaction and most importantly, healthcare outcomes.

The positive benefits of adding technology are not without risks, however. As optimistic as many seem about the disruption in the NHS, just as many see the barriers to full adoption of AI as a full stop moving forward.

Although a significant portion of the population trusts technology providers at least on some level, combining the advanced technology of artificial intelligence with personal medical data is not fully accepted. AI is built on data collection and analysis, and the general public is not yet keen on having such confidential details shared with a machine behind the scenes. In order for AI to become a lynchpin in the NHS’s march toward higher quality care and better patient outcomes, public acceptance must be fully intact.

In addition to lacking public perception of artificial intelligence, the substantial investment in new technologies to make AI work in within the NHS is no small feat. Under already tight budget restrictions, funding would need to come flooding in if advanced technologies were to be a staple in hospitals and clinics throughout the country. However, an estimated £12.5bn annually could be saved by reducing staff time, diagnostic, and operational inefficiencies with the help of AI. Still, many believe the initial increase in cost is too burdensome on an already burdened system.

While these barriers are not small, the NHS can overcome them through strategic planning and a slower roll-out of new technology in the areas it is needed most. Patients and providers alike can benefit immensely from adding artificial intelligence to the healthcare system, as can the next generation of Brits relying on a sustainable, modern NHS.