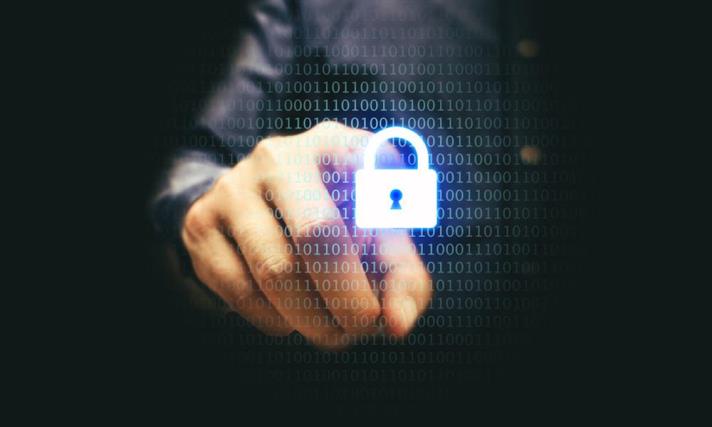 Baroness Dido Harding, Chair of NHS Improvement, will give a talk titled – View from the Board: A CEO’s Perspective on Cybersecurity, in which she will draw on her seven years as Chief Executive of TalkTalk PLC during which she led the company through one Britain’s most high-profile cyber-attacks. She will explore what a CEO really needs from the information security function, how to promote a security culture across the enterprise and how, in the event of a breach, to work with the CEO to minimise impact and protect the reputation of the organisation.

Baroness Dido Harding said: ‘Technology is accelerating at an extraordinary rate across all aspects of our society and as cyber-attacks get ever more frequent and sophisticated, the information security community faces huge challenges ahead.   I am very much looking forward to presenting Infosecurity Europe’s opening keynote to an audience that is striving to be one step ahead of the cyber adversary to keep our world a safer place.’

As former Director GCHQ, the UK government’s largest intelligence and cyber agency, Robert Hannigan has a long history of involvement in cybersecurity and technology, having drawn up the UK’s first Cybersecurity Strategy and outlined the government’s ambition of making the UK ‘the safest place to live and do business online’.  In his talk, Weaponising the Web: Nation-State Hacking & What it Means for Enterprise Cybersecurity, Robert will discuss the reality of alleged nation-state sponsored cybercrime emanating from countries such as Russia and North Korea, the risk to different types of organisations and how to mitigate that risk.

Robert Hannigan said: ‘Nation-state sponsored cyber-attacks are a daily reality for organisations not just in the UK but globally. In particular, countries around the world are seeking opportunities to exploit increasingly technologically-integrated Western infrastructure. I look forward to sharing my experience with the Infosecurity Europe audience about the cyber threats posed by nation-states and how to prevent and defend against them successfully.’

Victoria Windsor, Content Manager, Infosecurity Europe, said: ‘Baroness Harding’s perspective on the crucial issue of how to engage senior leaders in cybersecurity will be a fascinating start to our
Keynote Stage programme. Few people can claim to be as knowledgeable about nation-state hacking as Robert Hannigan, and I’m sure his talk will really resonate with our audience. I’m delighted to be welcoming two speakers with such different, but equally insightful, perspectives to the Keynote Stage this year.’

Reflecting the need for the information security community to get one step ahead of the cyber adversary, the Keynote Stage will address the challenges of building strong cybersecurity strategies and tactics to protect an organisation’s critical information assets as the world around transforms.

The theme of this year’s Infosecurity Europe is Building Tomorrow’s Cybersecurity Today.

View from the Board: A CEO’s Perspective on Cybersecurity

Baroness Dido Harding will explore how chief executives can work with information security personnel to reduce and mitigate cyber-attacks and establish robust procedures to deal with any breaches.

Weaponising the Web: Nation-State Hacking & What it Means for Enterprise Cybersecurity
During this presentation Robert Hannigan will discuss the risk that nation-state sponsored cybercrime poses to different types of organisations, and how to mitigate that risk.