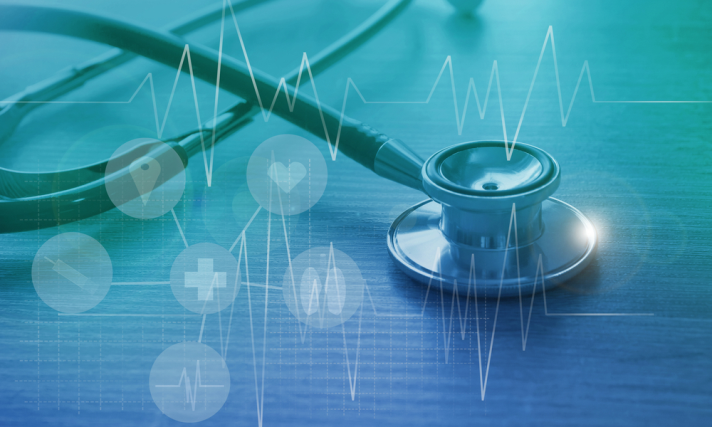 Real-world evidence study of more than 400,000 patients with type-2 diabetes, 74% of whom did not have a history of established cardiovascular disease, supports the association of CV benefits with use of Farxiga. Latest analysis includes heart attack and stroke endpoints, longer follow-up period and six additional countries across Asia Pacific, the Middle East and North America.

AstraZeneca announced on the 11th March results from a new analysis of its landmark CVD-REAL study, the first large real-world evidence study of its kind evaluating the risk of all-cause death (ACD), hospitalisation for heart failure (hHF), heart attack (myocardial infarction or MI) and stroke in patients with type-2 diabetes (T2D) receiving treatment with SGLT-2 inhibitors (SGLT-2i), including Farxiga (dapagliflozin) versus other glucose-lowering medicines. The results were presented as a late breaker at the American College of Cardiology’s 67th Annual Scientific Session and published in the Journal of the American College of Cardiology.

The new analysis (CVD-REAL 2) assessed data from more than 400,000 patients across six countries (Australia, Canada, Israel, Japan, Singapore and South Korea), 74% of whom did not have a history of established cardiovascular (CV) disease. Results showed that across this broad population of patients with T2D, treatment with an SGLT-2i (Farxiga, empagliflozin, ipragliflozin, canagliflozin, tofogliflozin or luseogliflozin) was associated with a 49% lower risk of ACD, 36% of hHF, 19% of MI and 32% of stroke (p?0.001 for all) compared to other T2D medicines. There was also a 40% lower risk of the composite endpoint of hHF or ACD (p<0.001).

Worldwide, diabetes affects around 425 million adults today, rising to an estimated 629 million (1 in 10 adults) by 2045, with most of these patients residing in Asia Pacific, the Middle East and North America. People with T2D have a two-to-five times greater risk of heart failure (HF) along with an increased risk of a heart attack or stroke. Additionally, in patients with T2D, HF increases their risk of CV death and all-cause mortality by 60-80%.

Elisabeth Bj’rk, Vice President, Head of Cardiovascular and Metabolic Diseases (CVMD), Global Medicines Development, AstraZeneca, said: ‘The significance and consistency of these latest results from the ongoing CVD-REAL study are encouraging for the clinical community. With the majority of patients in this latest analysis being treated with Farxiga, these results suggest there is a strong association of CV benefits with the use of Farxiga across diverse patient ethnic and racial demographics.’

The DECLARE trial (anticipated to read out in the second half of 2018) will answer the important CV efficacy and safety questions about Farxiga. DECLARE is the broadest and most representative CV outcomes trial in the SGLT-2i class, and the only one with the clinically-relevant composite of hHF/CV death as a co-primary endpoint.