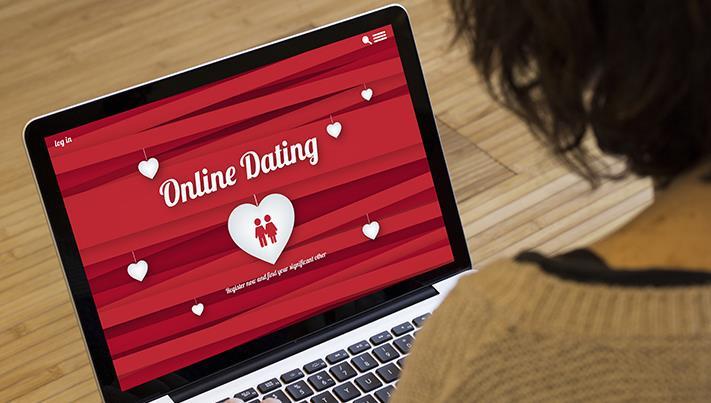 Overall, gay and bisexual young adults are more likely to get regularly tested for STIs (34 and 33 percent respectively) compared to straight people (28 percent)

With government statistics revealing that a case of gonorrhoea or chlamydia is diagnosed every four minutes? in England, Zava has conducted research to determine the extent to which the rise of dating apps has contributed to the passing on of STIs. A survey of 2,000 18 to 24-year-olds examined the impact dating apps have had on their sexual health, as well as their motivations to undergo STI testing.

The research found that of those 2,000 young adults, 18 percent said they had contracted an STI from someone they had met online. 85 percent of the young adults questioned had used a dating app in the past, with 70 percent having been on Tinder.

The most common STI among young adults was chlamydia, with 10 percent of respondents contracting the infection from someone they had met online. However, despite the high rates of infection, two-thirds of young people said they felt informed about STIs.

The study revealed significant disparities between regions and sexuality. Young adults in Scotland were the most likely to have contracted an STI from someone they met on a dating app, while those in Wales were the least likely. Those in rural areas were more likely to have contracted an STI, with a lack of information or less convenient access to sexual health clinics potentially playing a part.

In terms of STI testing, one in -five of those surveyed said they get tested when starting a new relationship, with a further 20 percent regularly testing themselves for sexually transmitted infections at home. On the whole, those who are gay and bisexual are more likely to get tested (34 and 33 percent respectively) for STIs than their heterosexual counterparts (28 percent).

The research also found that public advertising isn’t currently motivating young people to get tested, with just 5 percent of the general population and 12 percent of gay people getting tested as a result of a campaign they’ve seen.

Dr Kathryn Basford from Zava said: ‘STIs like chlamydia and gonorrhoea can be symptomless, so young people could be carrying infections and passing them on without their knowledge. The practice of deleting profiles and changing apps means daters cannot always inform their previous sexual partners if they are diagnosed with an infection later on. As a result, STIs present a real threat to young people, and without using condoms, they will continue to put themselves and their partners at risk.’