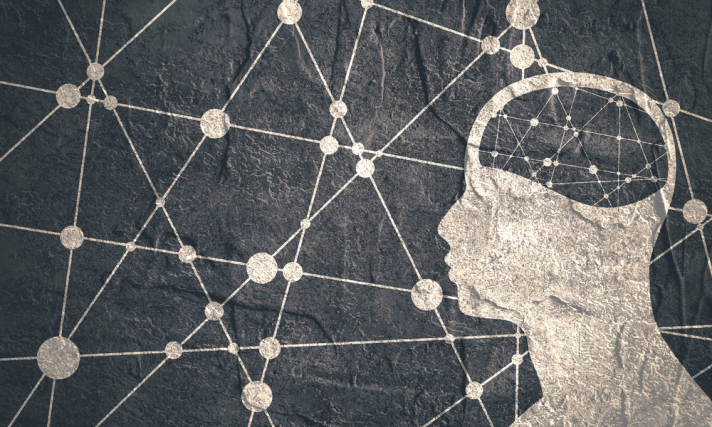 The Edinburgh-based digital marketing consultancy, QueryClick, has today announced the launch of a partnership with Mental Health UK, marking the start of Stress Awareness Month 2018. The partnership will see the consultancy raise an impressive £10,000 for the mental health charity as part of its 10th anniversary celebrations.

The consultancy’s digital marketing specialists, based in London and Edinburgh, will embark on a series of initiatives to raise awareness of the campaign and encourage donations. Fundraising initiatives will include various challenges including Tough Mudder, an abseil, bake sales, The Three Peaks Challenge, and a 10k Marathon.

The donations will support millions of people in the UK living with mental illness, which is estimated to be as high as one in four. Mental Health UK’s four founding member organisations will benefit from the partnership including Rethink Mental Illness, Support in Mind Scotland, Hafal, and MindWise. The funds will allow the organisations to offer much-needed psychological therapies, crisis and recovery houses, peer support groups, housing services, carers, substance misuse treatments, employment support, and advocacy services across England, Scotland, Northern Ireland and Wales.

‘We’re so pleased to announce this partnership with QueryClick for their 10th anniversary. The money they raise will help us provide information, advice and support for people affected by mental illness across the UK. We’d like to say a big thank you and good luck to all the colleagues who will be climbing, running, hiking and even abseiling to raise money.’

Promoting health and wellbeing is a key focus for the consultancy, at the start of this year QueryClick entered into the NHS’ Healthy Working Lives Award Programme. ???????????????The aim of the programme is to help identify issues and improve health, safety and wellbeing in the organisation. The award will provide employees with support to achieve a healthy work and life balance, create a healthier, more motivated and productive workforce, and contribute to the health of the wider community.

‘We are very proud to support Mental Health UK and the life-changing work that the charity carries out each year. It is incredibly important to raise awareness of mental illness and the impact it has on the lives of those suffering from it. The symptoms often go unnoticed and untreated but fundraising campaigns and the hard work of charities such as Mental Health UK can shine a spotlight on the tell-tale signs and help those in need get help early on.

‘As an employer, QueryClick is passionate about promoting health and wellbeing in the workplace. We place an importance on offering NHS-certified stress awareness training, private health care and flexible working options to protect the health of our employees. This partnership is testament to our commitment to raising awareness of mental health issues. Reaching 10 years is a major milestone for QueryClick and we’re looking forward to marking this in a meaningful way by supporting a great cause and helping to lift the stigma of mental illness.’

Since its inception in 2008, QueryClick has grown to service the UK’s biggest brands including Tesco, BT, Schuh and B&Q.  To accommodate its rapid growth, the consultancy opened a new office in the heart of London’s Shoreditch area at the end of 2017 and has plans to expand its headcount even further by the end of 2018. It attributes its success to a transparent approach and a quality service that rivals larger agencies and offers major brands genuine results and data-led insights at a scale which drives high performance across online channels.