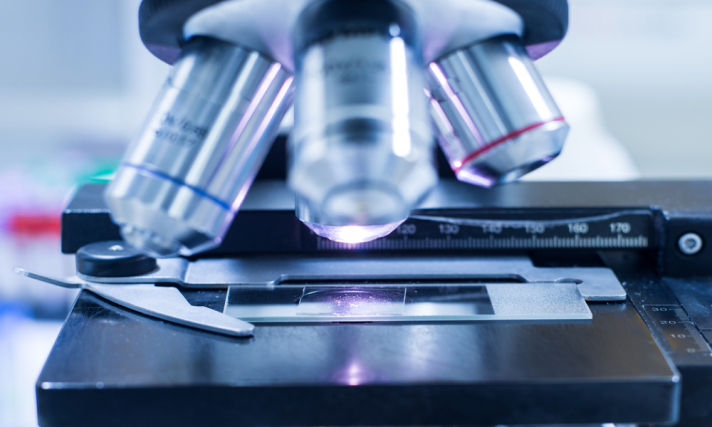 There’s new hope for the treatment of Pulmonary Arterial Hypertension (PAH) after scientists from Universit’ Paris-Saclay have discovered a revolutionary way to stop the deterioration of the arteries.

PAH is a fatal lung disease characterised by high blood pressure in the pulmonary arteries that go from the heart to the lung.

Over time, the small pulmonary arteries become obstructed ‘ a process called vascular remodeling ‘ due to uncontrolled cell production. This causes high pressure and impedes blood flow. As the right side of the heart works harder to pump blood to the lungs, it becomes overloaded, and eventually fails. The prognosis of the disease is globally poor, with sufferers only living on average for three years after diagnosis.

One available treatment for PAH are vasodilators, drugs which relax the muscle in blood vessels, causing the vessels to dilate. Unfortunately, this treatment is not curative and patients are often forced to have lung transplants.

However, innovative scientists from Universit’ Paris-Saclay are now developing a unique new treatment for this deadly disease.

After testing on human explanted lungs from PAH patients, mice, and rats, the team discovered that the NMDA receptor, which is better known as a glutamate receptor in nerve cells, is unexpectedly present in lung vascular cells and causes pulmonary vascular remodeling, contributing to the unrestrained cell proliferation in the arteries. The finding was published in the American Heart Association Journal earlier this month.

In addition to the discovery of the target, the scientists are developing specific molecules that do not reach the brain. These are safer as new medication for PAH wouldn’t alter communication between neurons and impair learning or memory. They’d target lung vascular NMDA receptors and, as a result, more safely prevent the deterioration of lung arteries.

Protected by three patents and supported by SATT Paris Saclay and LabEx LERMIT, the scientists are developing this new treatment. All within Universit’ Paris-Saclay; the team from INSERM discovered the target, they collaborate with Mouad Alami from CNRS to develop the molecules, and Alain Pruvost’s CEA team is working on the metabolism of molecules.

The three partners continue to work, together with the French National Referral Centre for this rare disease and the clinical team lead by Dr Marc Humbert at the Paris-Sud University School of Medicine, on this therapeutic innovation project and address a fatal illness that affects all ages and backgrounds around the world.