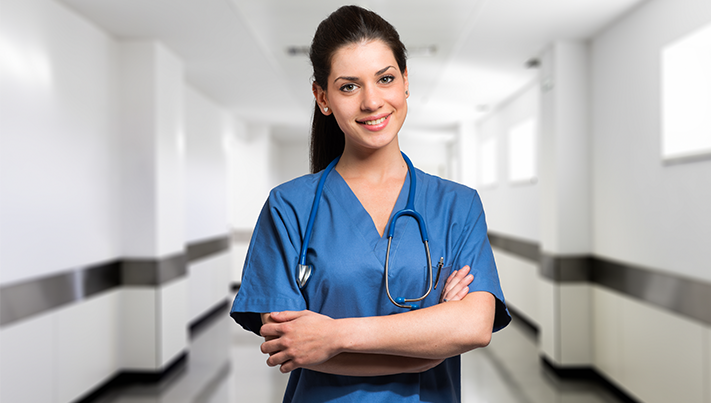 A fifth of healthcare professionals (including nurses) working in the UK say they’d consider leaving their current job due to poor leadership, according to recruiter Randstad in a poll of almost 9,000 workers across the UK.

Elsewhere, 21% of teachers and other professionals involved in the sector ‘ such as Teaching Assistants ‘ said they would leave their job because their organisation showed such poor leadership.  Across the UK, 22% of UK workers said the same.

The fewest complaints come from skilled trade workers such as maintenance engineers and handymen, where only 14% complain about the quality of management.

Victoria Short, managing director of Randstad Public Services, said: ‘Having the right manager can make your working life easier and a lot more enjoyable.  My advice to teachers is, when you’re going for a job interview, don’t be afraid to ask the interviewer directly how the management and communication structure works.  Speak to your potential line manager and ask how they like to manage people and offer feedback.  What’s their track record of developing and supporting people?   If you have more than one interviewer, watch how they interact with their colleagues.

‘Paying attention to your potential boss during interview will help you gain a better understanding what kind of leader they are, you wouldn’t want to leave it too late and end up with a boss you can’t work with.  Try to figure out whether your potential manager will be the mentor and leader you’re looking for to help drive your nursing career forwards.

‘Listen to the questions they ask you and try to understand what their priorities are.  If they ask about your goals and how you plan to reach them, you can assume that they have an interest in your professional development.  Look out for questions about times when you have used your initiative ‘ or if they want to know about previous responsibilities in past jobs.  If you’re hoping to move into a more supervisory position these types of questions could be key.’

By contrast, 23% of City workers said they would leave their current job because of the quality of the management.  And 27% of social workers said the same ‘ one of the worst sectors in the country.

Randstad’s research also suggested the UK is seeing a surge in the popularity of strong bosses.   In a long-running poll of employees working in the UK, sampling more than 62,000 people and now in its eighth year, Randstad has tracked the attractiveness of strong leadership as a factor in influencing candidates’ views of potential employers.

Short added: ‘The rise of the visionary tech billionaire ‘ mainly, but not exclusively, based in the States ‘ has begun to make strong leadership fashionable again here in the UK.  Elon Musk began delivery of the four-door Tesla Model S in 2012.  In the same year, Sheryl Sandberg, author of Lean In, became the first woman to serve on the board of Facebook ‘ and Ginni Rometty became the CEO of IBM.

‘Mark Zuckerburg took Facebook public in 2012 ‘ they’ve made films about him as well, as Steve Jobs who propelled Apple to become the world’s most valuable publicly traded company.  James Dyson, Jeff Bezos, and Arianna Huffington have become internationally renowned leaders.  Their accomplishments and their extraordinarily high profiles have reignited a belief in strong leadership across the workforce.  It’s just a shame that so few of these role-models are British or work in the public sector.’

CHART 1: STRONG LEADERSHIP IS AN ATTRACTIVE QUALITY IN A POTENTIAL EMPLOYER 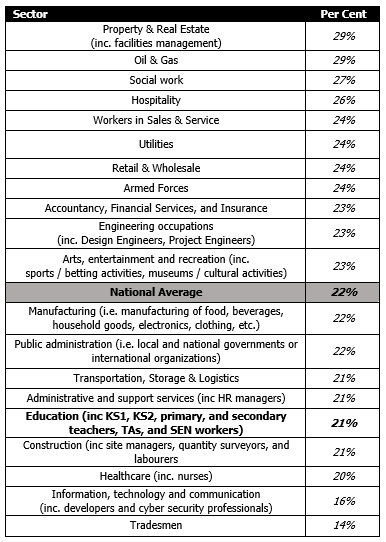 CHART 2: I WOULD LEAVE MY JOB BECAUSE MY ORGANISATION SHOWS POOR LEADERSHIP