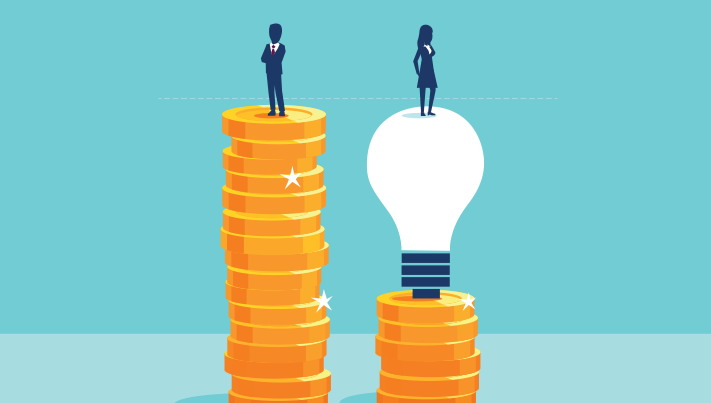 Following news that a widening pay gap between permanent and contract workers in the NHS could potentially cause ‘damage beyond repair’, a specialist healthcare recruiter has revealed a lack of adequate workforce planning is to blame. Healthier Recruitment has also warned that the disjointed approach to recruitment which allowed this situation to happen will fracture the NHS and worsen the current staffing crisis unless Trusts divert focus towards stronger staffing strategies.

Last year, while the lowest paid NHS staff received a minimum £2,000 pay rise due to pressure from unions, most privately contracted workers did not receive a penny. This has led to accusations that the NHS has treated them like ‘second class citizens’, and has resulted in outsourced staff leaving in droves to find better-paid work. According to unions, many staff employed by private contractors are paid on minimum wage, earning just £8.21 an hour, or £16,052 per year. However, in contrast to this, staff on the lowest NHS rate of £9.03 an hour are technically earning £1,600 more per year, despite, in many cases, doing identical jobs.

‘This growing pay gap between staff at the NHS is just another example of how poor workforce planning is contributing to the problems facing the service. Without a comprehensive re-evaluation of staffing strategies at Trusts around the country, this disjointed approach ‘ and the problems that come with it ‘ are likely to continue.’

‘Healthcare leaders, while promising change time and again, are failing to deliver on commitments. Whilst redirecting funds in an already cash-strapped NHS may be difficult, by adopting strategic workforce management strategies ‘ which are centred on permanent employment ‘ Trusts can pool resources effectively in order to ensure not only parity of pay, but also continuity of care and preferential patient outcomes.

‘In truth, it’s shocking just how many NHS Trusts don’t have a tailored, standalone workforce strategy in place despite willingly admitting that staffing issues are one of the biggest challenges they face. This sends out as terrible message, with Trusts essentially saying that despite being aware of their problems, they still aren’t taking the necessary steps to address them.’