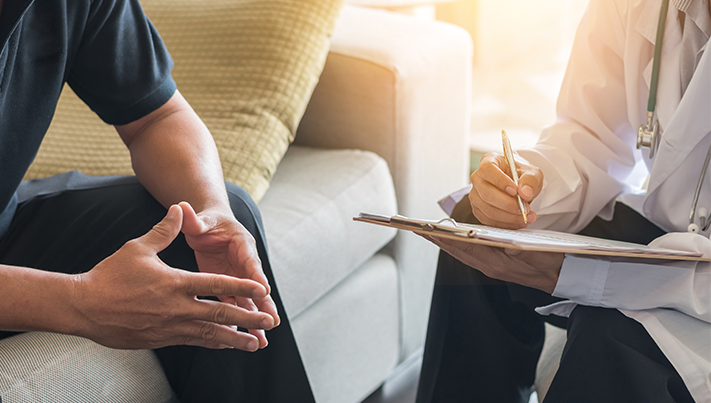 Following a full review of the Shortage Occupation List (SOL), the Migration Advisory Committee (MAC) has recommended expanding the list of occupations eligible for the UK’s non-European skilled work visas to include roles such as medical practitioners, psychologists, occupational therapists and paramedics.

However, its report concedes that, ‘many of those who responded to the call for evidence admit that migration is not the sole nor the long-term solution to shortages’ and that ‘Ultimately, it will take more effective workforce planning and efforts to increase the flows into health professions (and decrease flows out) to meet growing demands’.

This is first full review of the SOL since 2013 and organisations such as NHS Employers, The British Medical Association and The Royal College of Nursing were consulted during the research.

‘While seeking talent from oversees could help to alleviate talent shortages in the very short term, in our experience, the staffing challenges facing the NHS require much more than a ‘sticky plaster’. We wholeheartedly agree with MAC’s admission that difficulties in recruitment can often be attributed to a ‘lack of workforce planning’ ‘ Trusts need desperate support in utilising their existing resources more effectively.

‘As this report highlights, the rise in vacancies and concern over a lack of staff has occurred under freedom of movement and during a period when many health occupations ‘ including consultants, clinical radiology and emergency medicine – have featured on the SOL. With this in mind, simply suggesting that we pull more professionals from outside of the EU is unlikely to be effective.

‘As an organisation which is on the front line of recruitment into the NHS, we understand the challenges that many Trusts are facing to recruit the skills they need to give patients the service they deserve and maintain patient safety.

‘However, at a time when NHS Digital has found that the share of workers who voluntarily resigned because of work life balance increased from 9% in 2012 to 16% last year, it is crucial that Trusts seek to become more efficient in utilising the talent we already have in the UK, rather than looking elsewhere.’