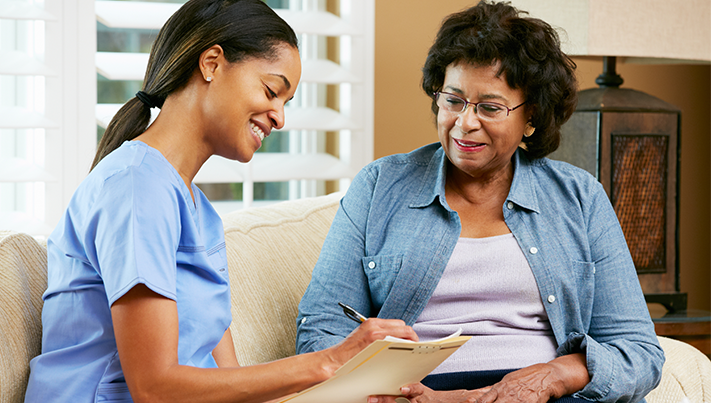 Under proposals, migrants coming to the UK could face varying minimum salary thresholds depending on where they live, which would mark the end of the strict £30,000 minimum. New entrants, including graduates, would have to earn £20,800 to get a five-year visa.

‘While there is no doubt that we need to pipeline skills here in the UK to ensure that we have talent to support the NHS in the long-term, the reality is that the NHS remains hugely reliant on professionals from overseas at present. In total, around 12.5% of the 1.2 million NHS employees are foreign nationals.

‘In our experience, there are some regions which are undoubtedly more difficult to recruit specialist skills in, particularly rural areas in the Midlands and North East where talent is most scarce. With this in mind, it seems sensible to explore the possibility of lowering salary thresholds outside of major cities so that future migration policy works in the best interests of the whole of the UK.

‘However, as MAC recently conceded, migration is not ‘the sole nor the long-term solution’ to talent shortages across the health service. The scale of the staff shortfall which is predicted to hit the NHS in little over a decade has the potential to be catastrophic and it is important that strategists look beyond short-term fixes to protect the future of our health service.’