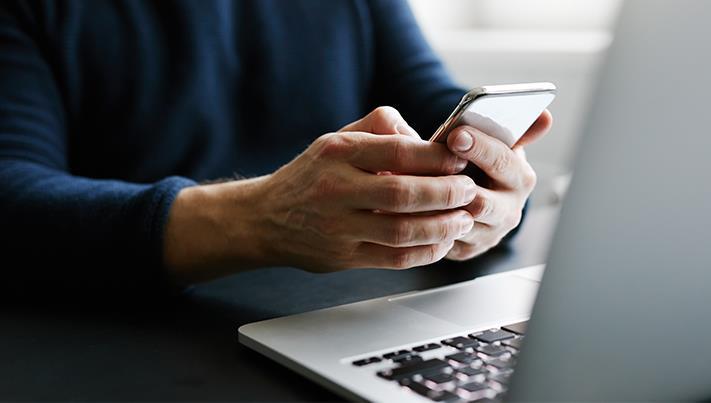 Former Aetna executive Gary Loveman will join the Board of Directors

Today, Healthy.io, the global leader in turning the smartphone camera into a clinical-grade medical device, announced it has received 510(k) clearance from the U.S. Food and Drug Administration (FDA) for its smartphone-based ACR test to be used in the aid of diagnosing chronic kidney disease (CKD), which affects over 35 million Americans. This is the second FDA clearance the company has received. The company also closed a $60 million (£50 million) Series C funding round led by Corner Ventures with participation by Joy Capital and all previous investors: Ansonia Holdings, Aleph, and Samsung NEXT.

The funding round will be used to accelerate Healthy.io’s global expansion and product development. Additionally, the company announced that longtime leader in health care innovation, former executive vice president of Aetna Gary Loveman, Ph.D. will join its Board of Directors.

‘The smartphone has the potential to be the great equalizer of healthcare,’ said Yonatan Adiri, founder and CEO of Healthy.io. ‘To unlock this potential, companies must adhere to the highest clinical standards. Our second FDA clearance and additional funding allows us to expand access to critical tests and care beyond our first 100,000 patients in Europe and Israel, making it a reality for millions of Americans suffering from diabetes and hypertension, who are at risk for chronic kidney disease.”

The FDA clearance designates Healthy.io’s smartphone-based ACR test as substantially equivalent to lab-based testing and authorizes the use of the test by healthcare professionals at any point of care. It makes it possible for any pharmacy, urgent care center, or health clinic to perform the test without investing in a tabletop lab device. In addition, Healthy.io’s solution allows immediate electronic medical record (EMR) connectivity through the automated smartphone scan.

Last year, the company received clearance for its at-home, smartphone-based 10 parameter urinalysis test kit, called Dip.io, that can be used in testing for UTIs or in prenatal care. Next, the company plans to continue the approval process for its ACR test kit for at-home use.

‘Today’s health system doesn’t make it easy for patients to get the care they need. Healthy.io is tackling this problem by meeting patients where they are, on their smartphones, and turning smartphone cameras into a clinical-grade medical device,’ said Michael Eisenberg, general partner at Aleph. ‘We are proud to support a company that can meet the highest FDA standards, while creating products that make life easier and more convenient for patients.’

With the new funding, Healthy.io will continue its product development. The company recently announced a partnership with Boots UK, placing its Dip UTI test kits in hundreds of pharmacies, allowing women to test and treat common UTIs, and announced a new pharmacy evaluation with the National Health Service (NHS) in England.

In the U.S. Healthy.io has worked with Johns Hopkins University and Geisinger Health, publishing strong results for its prenatal care and CKD testing products. To advise its U.S. work, the company has added Gary Loveman to its Board of Directors.

‘Today, too many patients face barriers to care, leading to missed appointments, undiagnosed conditions, and increased visits to the emergency room or hospital. Healthy.io is establishing itself as a leader in a new world of broader, decentralized access to care without compromising on clinical quality,’ said Loveman.

‘With this FDA clearance, Healthy.io adds a critical test to its portfolio in the U.S., which can make ACR testing dramatically more accessible and convenient, leading to a big difference in the management of at-risk populations.’

Loveman was previously the executive vice president of Aetna and president of the health plan’s Consumer Health and Services business. In that role, he led the company’s population health management and consumer engagement strategies, including care management, digital consumer health products, analytics, and data science.

Prior to joining Aetna in 2015, Loveman served as Chairman, CEO, and President of Caesars Entertainment Corporation. During his time at Caesars, Loveman chaired the Business Roundtable’s Health & Retirement Committee. He has also served on numerous boards, including the Board of Trustees at Boston Children’s Hospital and on the Visiting Committee of the M.I.T. Department of Economics. Loveman was an associate professor at the Harvard University Graduate School of Business Administration for nine years and he holds a Ph.D. in economics from M.I.T. 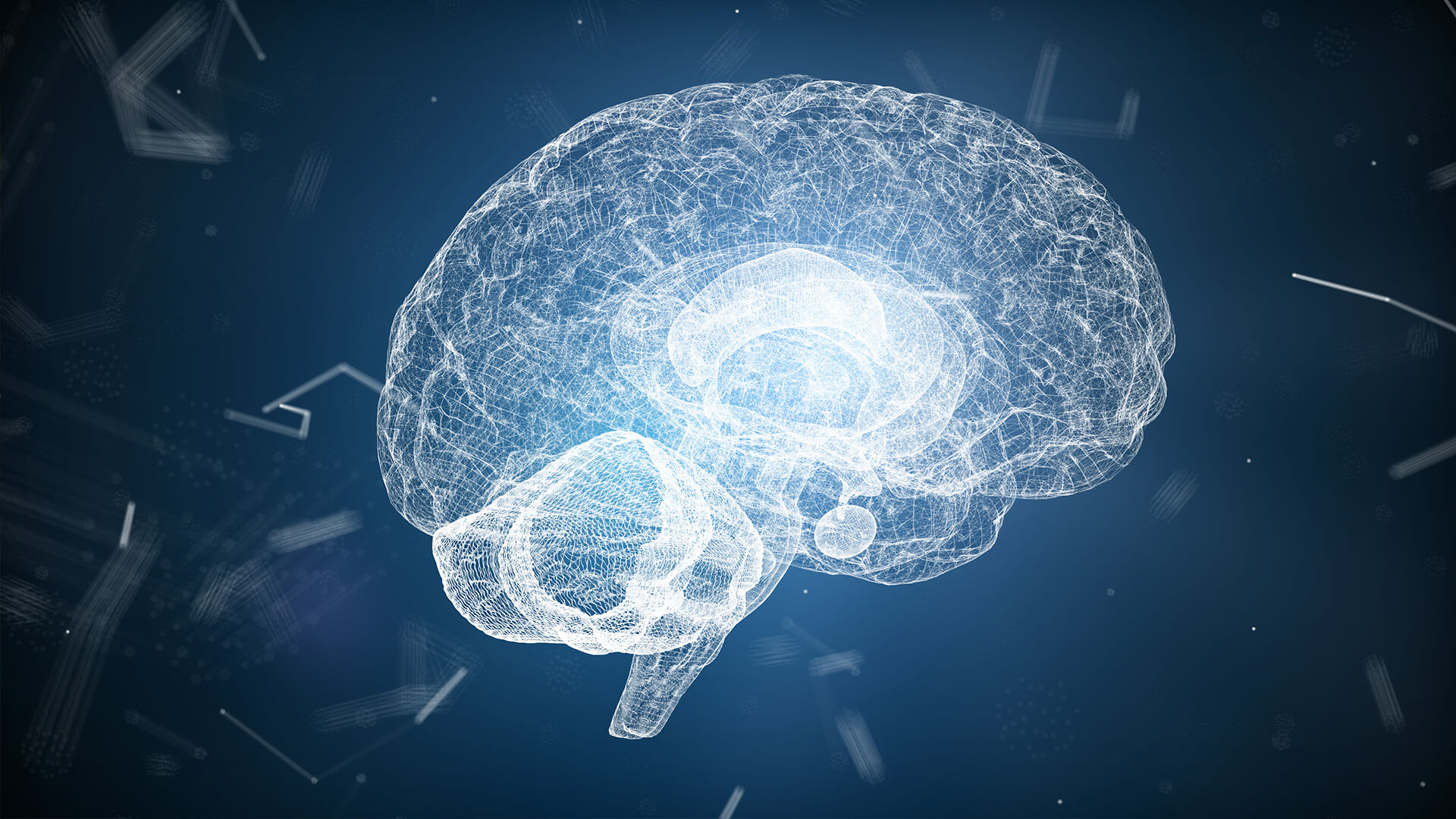 Can Fintech Teach The Healthcare Industry Anything New? 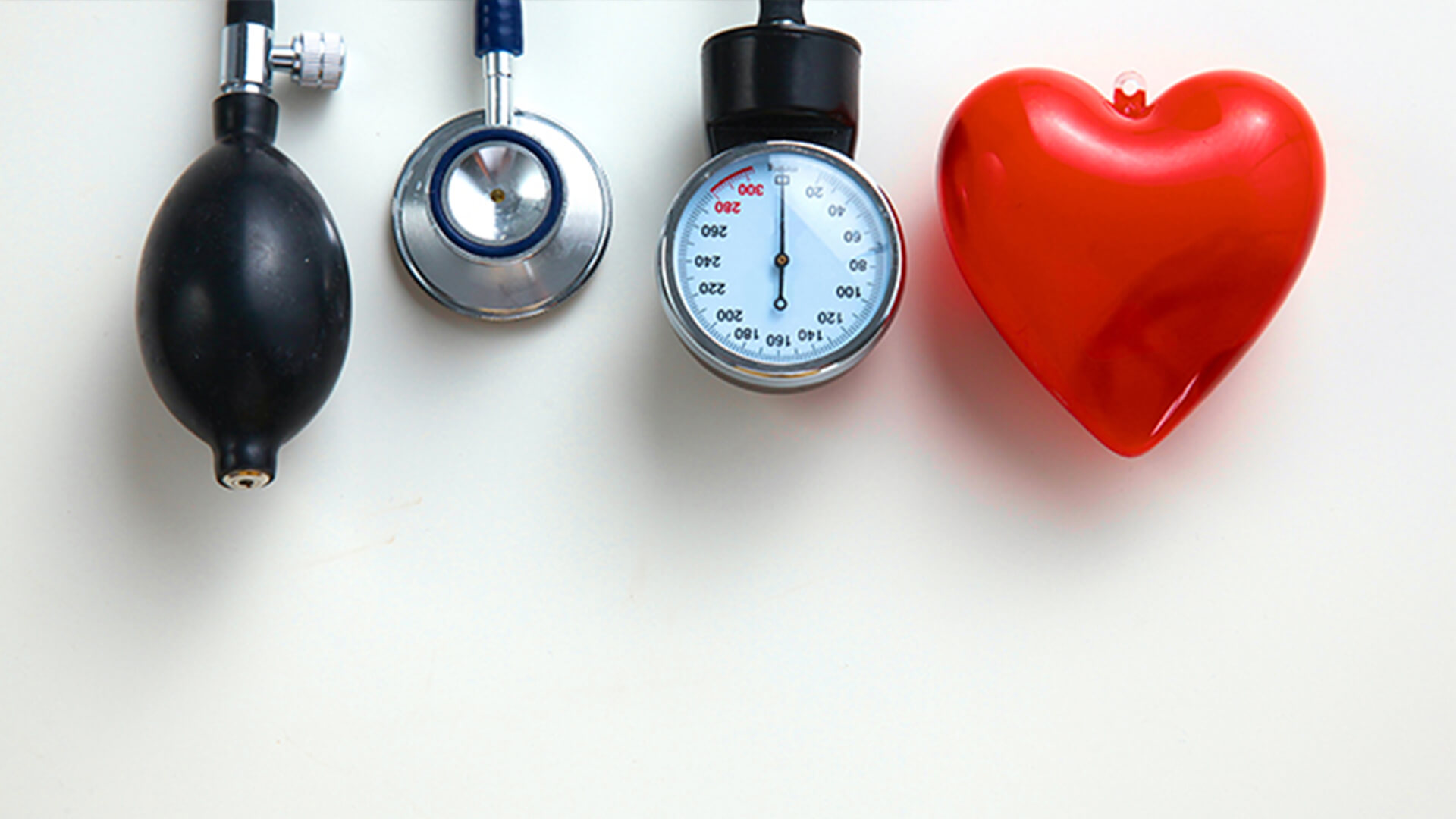 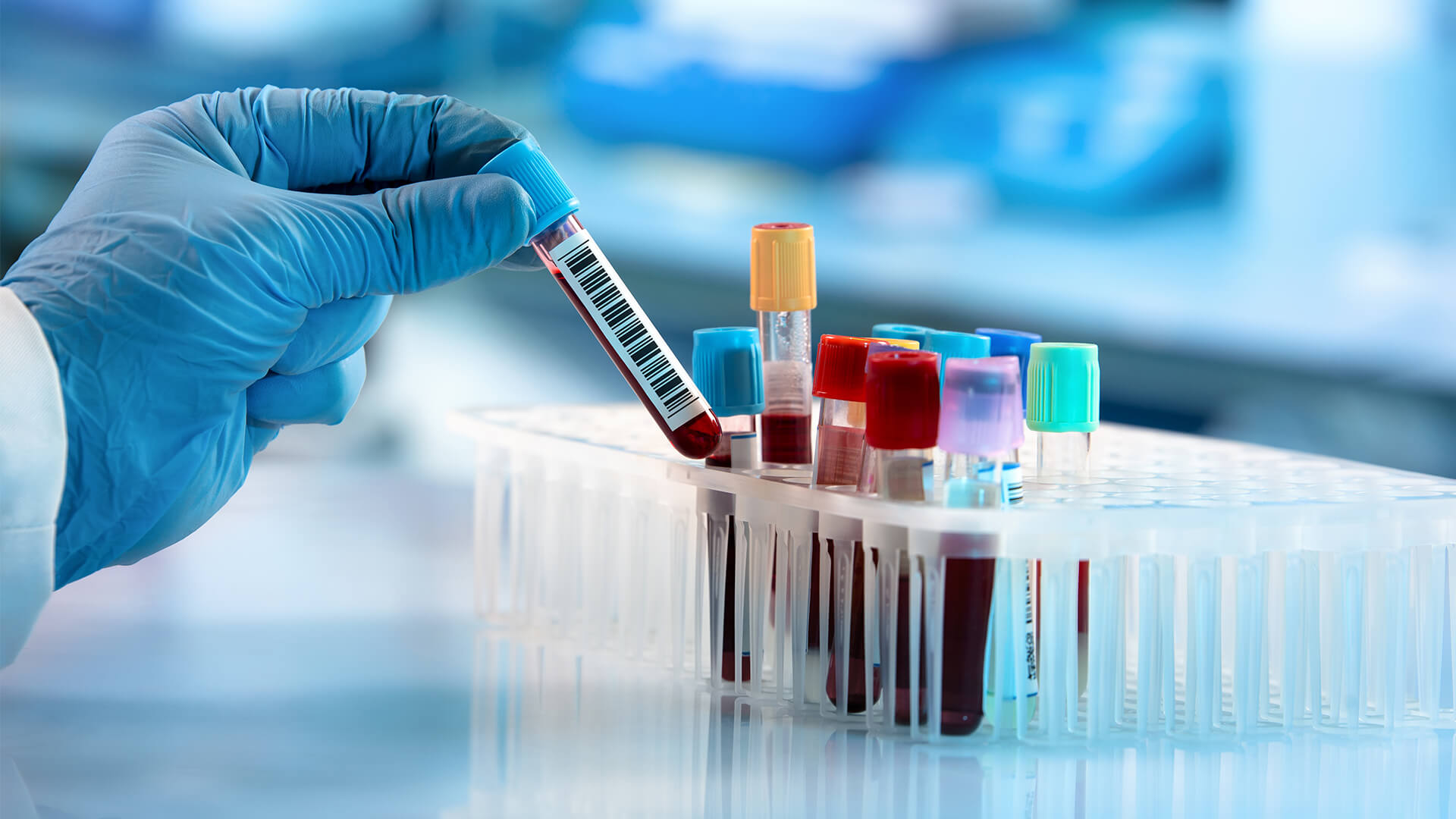 The Future of Diagnosis – Are Blood Tests Soon to be a Thing of The Past?