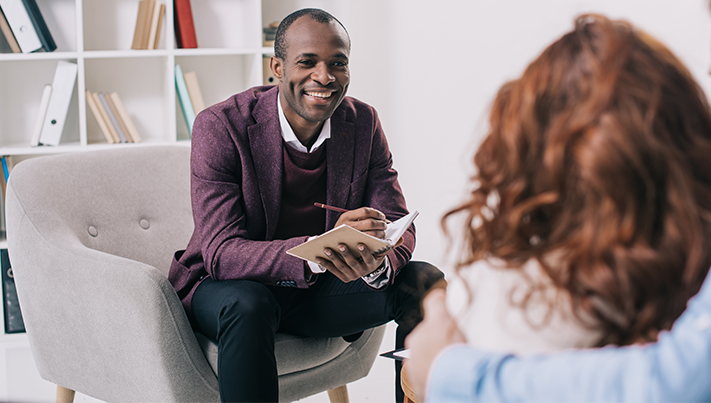 Improving public attitudes and a growing culture of openness over the last decade have laid important foundations in supporting individuals to deal better with mental ill health, with it increasingly being treated as equal to physical health. But despite these positive steps, men in particular continue to struggle with the stigma surrounding mental health, with many unable to bridge the gap between recognition of a problem and a willingness to seek help for it.

Over three quarters of suicides are by men, and yet only 38% of men with anxiety and depression access therapeutic services[1]. That leaves the great majority of those suffering ‘toughing it out’ without the treatment they need. The scale and urgency of the issue is acute ‘ mental health costs the UK up to £100bn a year[2] and men’s health charity the Movember Foundation reports that every minute one man dies to suicide globally.

Encouragingly, technology is helping to tackle this issue head on by breaking down barriers and opening up new resources for help, with online GPs emerging as an important cornerstone in effective and sustainable mental health treatment for men. The perceived distance, continuity of care and easy and immediate access offered by online GPs have led virtual services to become a very relevant tool in the fight against mental ill health.

One of the most significant barriers preventing men from taking the first steps towards treating their mental ill health is stigma, and the feelings of fear and shame that can be associated with mental illness. Here online GPs have begun to have a transformative effect, with virtual services offering a sense of distance and privacy that in-person, local GPs services are unable to mirror due to the necessity of being face-to-face. Having worked in both traditional GP surgeries and as an online Doctor Care Anywhere GP, it’s an advantage that I’ve seen firsthand, with men far more likely to speak frankly and openly about sensitive issues such as mental or sexual health issues when speaking via video or over the phone.

In an age of widespread technology dissemination, online GP appointments also offer easy, anytime access, through personal devices such as smartphones or tablets. This immediacy of care eliminates a number of potential hurdles that can prevent men from pursuing treatment ‘ such as needing to book weeks in advance, travelling to a clinic or having to take time off work. Unlike with traditional GP appointments, where there is often a long wait to access services, patients have a greater sense of control over their care as they can draw on support whenever they need to. It also means discussions can take place in a comfortable environment of the patient’s choosing, such as at home ‘ which can help them relax more than an unfamiliar doctor’s office.

A further benefit of online GP sessions is the longer consultations, with online GPs able to spend more time discussing problems than in a rushed surgery ‘ where patients have on average only nine minutes with their GP[3]. A significant part of the suffering caused by mental ill health is the difficulty of processing and understanding what is happening, and this can be particularly problematic among men, who may have spent much of their lives being discouraged from speaking about emotional issues. The value of the additional time of online appointments cannot be overstated ‘ longer sessions mean GPs are more able to effectively get to the root of a mental health issue, giving them a better ability to recommend the most effective follow-on services.

Online GPs can often guarantee that patients can see the same doctor again, a continuity of care that understaffed and overstretched GPs surgeries are rarely able to offer. A significant source of trauma and difficulty for men seeking help for mental health is initially opening up about the issues they are experiencing, often because they have measurably lower access to the social support of friends, relatives and the community[4]. So while GPs services should not be equated with talking therapy, the relationship and rapport established between a GP and their patient can be immensely valuable when going through mental health treatment, both in ensuring engagement and positive outcomes and in encouraging men to seek treatment for any associated issues they may be facing, such as alcohol excess or eating disorders.

Health services globally are turning to online consultation as a means to reduce strain on overstretched primary care services, freeing up much-needed time, resource and funds. As health services face the challenge of effectively helping more men to seek support for mental health issues, online GPs are emerging as having a critical role to play. Online services have huge potential to overcome many of the barriers or concerns that are preventing men from asking for help, fostering a sense of comfort and ease in patients. By embracing the abilities of online GPs to drive a shift in greater take up of mental health support services, we can begin to envisage a time where much fewer men suffer in silence. 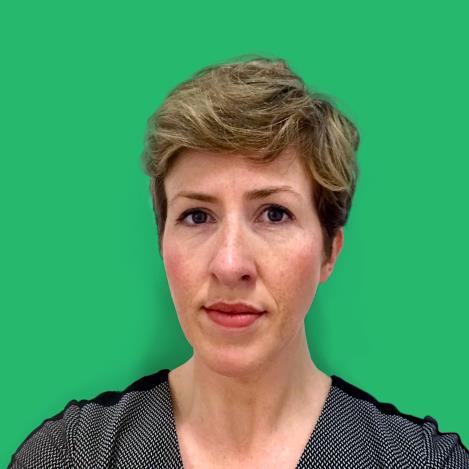