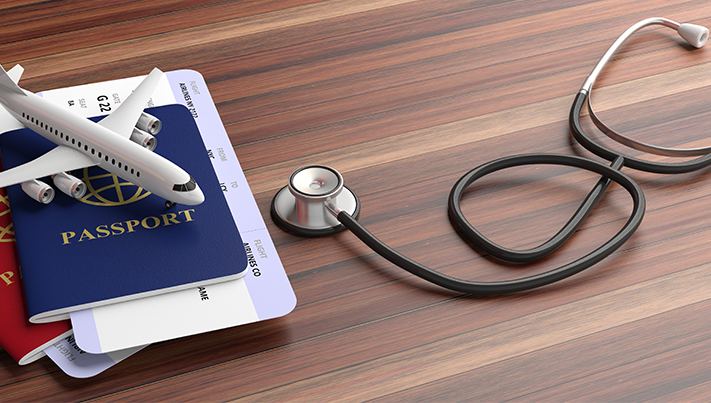 Remedium Partners ‘ a consultancy which specialises in the recruitment of overseas permanent doctors to ease the NHS’ reliance on agency locums ‘ has launched a pioneering, CPD-accredited training course in order to provide doctors who are new to the NHS with a more in-depth understanding of effective communication.

Following a successful pilot with London North West Healthcare NHS Trust in February ‘ which saw participants refer to the training as ‘a must for all overseas doctors/trainees’ and ‘an excellent course, especially for doctors who have relocated to the UK’ – the company has now extended this offering to other Trusts that are seeking to further support newly-recruited overseas doctors.

This launch of the CPD Induction Course comes following the release of the NHS Long Term Plan which revealed the government’s intentions to increase investment in attracting overseas doctors. According to Remedium Partners, however, in order to support this shift in talent attraction and better retain those making this move, training and development needs to be evolved. Indeed, research conducted by Remedium has discovered that 79% of overseas doctors found adjusting to the NHS system difficult and would like more from their induction.

David Green, Co-Founder of Remedium Partners, explains:
‘There’s no doubt that the NHS needs overseas doctors to help reduce its costly reliance on agency locums. Having placed hundreds of overseas doctors into the NHS since 2013, we understand at an in-depth level the importance of a successful induction for both doctors and Trusts. Adapting to the UK health system and way of life can be a challenge so this tailored communications course is designed to help onboarding doctors have the best possible start. In the long term, it will also have a positive effect on NHS Trust retention rates too.’

Dr Miriam Harris, Clinical Director, London North West Healthcare NHS Trust, who’s doctors took part in the launch said:
‘The feedback we have had from our doctors on this course has been fantastic. It gives them new and valuable insights on working in the NHS and living in the UK, as well as helping them continue their professional development.’

Ros Wright, a specialist trainer in English for medical purposes who developed and leads the training course with Remedium, commented:
‘There’s a wealth of nuances in not only the way the NHS operates, but also the language that we use across the UK as a whole and in each region. For those doctors moving to a UK Trust from overseas, this can present numerous challenges professionally and personally. This additional training from Remedium Partners will really help fill this gap.’