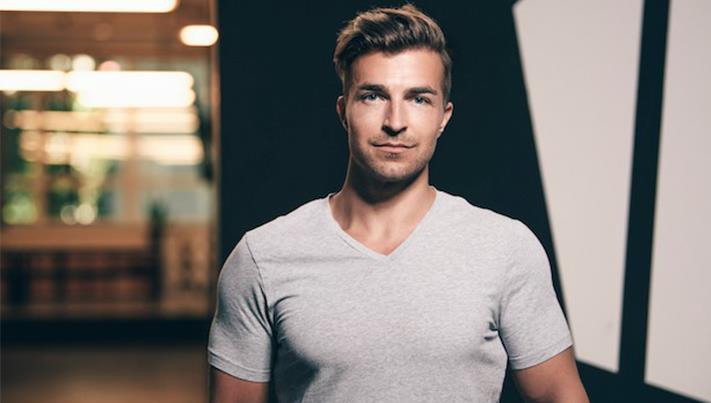 A new study by leading digital fitness company Freeletics has found that more than a quarter of Brits claim that chronic stress is the main barrier to them leading a healthy lifestyle.

The research, which sought to find the most popular excuses used by Brits not to exercise, or to skip a workout, has revealed some alarming statistics about the nation’s attitude to fitness and their health and wellbeing in general. Leading the list of the most popular ‘exercise excuses’ was being too tired (31 percent), exercise being too expensive (28 percent), and bad weather (18 percent), with excuses like not wanting to get sweaty and not having the right equipment also making the top 20 (8 percent and 7 percent respectively).

The study also found that 95 percent of the nation believe that they could live healthier lives, with more than three quarters attempting to improve their lifestyles by cutting down on drinking, eating more healthily, and exercising more, only to slip back into unhealthy habits again.

In addition, 43 percent of Brits admitted to not eating the five recommended portions of fruit and vegetables daily, and four in ten not getting the 30 minutes of exercise each day which are recommended by the NHS.

The nationwide survey also found that six out of ten people believe that their day job is a barrier to them getting fit and that 40 percent of people still think you need to go to a gym to exercise effectively, despite the recent rise in more flexible alternatives.

Daniel Sobhani, CEO of Freeletics, who commissioned the study as part their Dare to be Free campaign, said: ‘It’s extremely worrying that the majority of the nation are not living the healthiest lives they could be. Our study revealed a myriad of common barriers that get in the way of people being healthier and more active, and the fact that a shocking 88 percent feel powerless to change their lifestyle is something we want to change.”

‘With our new campaign, we want to highlight the common barriers to exercise and show people they don’t have to be barriers at all. We aim to encourage the public to free themselves from exercise excuses and dare to better their lifestyle.’

Don’t just take our word for it, high profile celebrities who have busy lifestyles still manage to exercise and use our revolutionary app. Khloe Kardashian confirmed Freeletics is one of her favourite fitness apps and does the HIIT training workouts as seen on Hollywood Life.

The study also delved into the nation’s attitudes to getting fit and found that 40 percent still think you need to go to a gym to exercise effectively, despite high prices and the rise in popularity of HIIT and bodyweight-only training. With 20 percent of Brits saying gyms are too expensive, and a further 15 percent claiming they are too inconvenient, it is no wonder people are beginning to turn to more flexible alternatives.

Proving that people don’t need an expensive gym membership to get fit, Freeletics is renowned for its Freeletics Coach, AKA a ‘personal trainer in your pocket’, that is powered by artificial intelligence and able to create an almost infinite number of HIIT workouts and training plans which can be done anytime and anywhere. Thanks to state-of-the-art technology, the Freeletics Coach is able to learn from the 32 million Freeletics users worldwide, determining which workouts and exercises will work best for you, continually analysing your development to ensure you’re constantly challenged, motivated and progressing towards your goals.

With a huge variety or workouts and personalised Training Journeys suitable for any age and fitness level, users can also become part of the active and friendly Freeletics Community, which offers unparalleled support and guidance from Freeletics fans around the world. Users are encouraged to share their progress, training tips and advice via the app’s social feed to motivate and inspire, helping users reach and exceed their goals.

It’s time to ditch the ‘exercise excuses’ and become the best version of yourself with Freeletics, the leading fitness app which will help you get into the shape of your life and stay there.