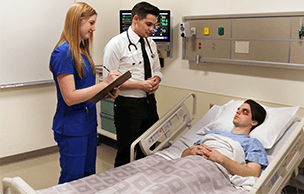 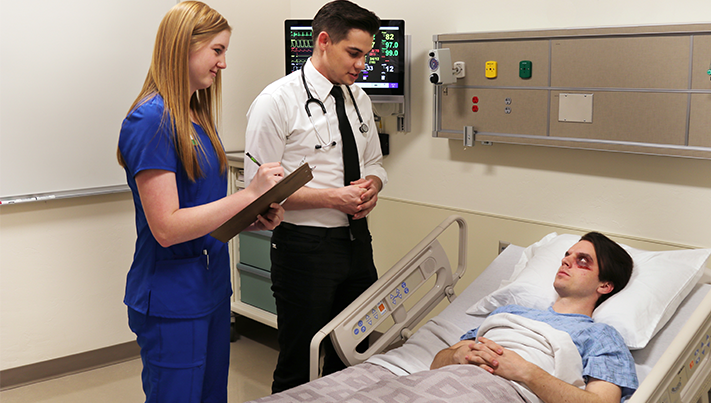 NHS Trusts are fritting away hundreds of thousands of pounds each year though managing temporary and permanent staffing in entirely different departments. That is according to specialist consultancy, Healthier Recruitment.

According to the firm, Trusts are typically structured so that permanent recruitment managers sit separately from the temporary staffing team. While the latter has full autonomy to agencies to plug gaps as necessary, the former often has no authority or budget to work with external recruitment partners ‘ meaning that vacancies are regularly left unfilled ‘ and have to be covered by temps.

An analysis by Healthier Recruitment found that agency fees incurred when bringing on board a single Band 5 agency nurse typically sit at around £152 a week ‘ even when working with recruiters which adhere to NHS Improvement Agenda for Change Agency Price Caps. This means that to fill such a role with temporary workers for 12 months would cost almost £8000: enough to pay a permanent introduction fee four times over.

If you extrapolate this figure to take into account the 37,917 advertised full-time equivalent nursing and midwife posts which were open at NHS Digital’s last count, the health service could be splurging in excess of £300,000,000 on temp agency fees when there is permanent talent available to fill the vacancies.

‘The staffing crisis facing the NHS is well-documented, however the mechanics behind how individual Trusts attract and secure skills is seldom discussed. In my experience, procurement and finance directors often separate the management of permanent and temporary recruitment, but by splitting budgets they risk falling into a trap where they are simply unable to reduce reliance on agency workers.

‘I recently met with a large Trust in the East of England which had six permanent nursing vacancies open ‘ we had the people to fill them, but the hiring manager didn’t have the capability to work with us. Meanwhile, these same vacancies were being plugged by agency workers which were managed by a different department. It just seems nonsensical that the two departments don’t share their staffing strategies and work to a combined budget to complement one another, which will result in savings of higher cost temp agencies and increased substantive recruitment.

‘Ultimately, small tweaks in terms of structure could have a significant influence on the way that workforces are recruited and managed. This would have a huge impact on not only staffing spend, but also employee engagement, continuity of care and patient outcomes.’

Why it Pays to Govern Identities in Healthcare 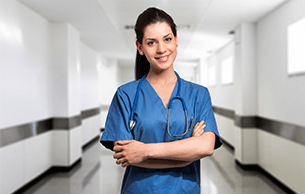 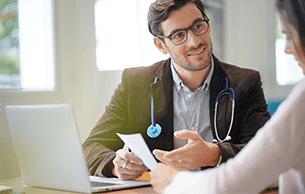 What You Should Consider Before Booking An Appointment With Your GP