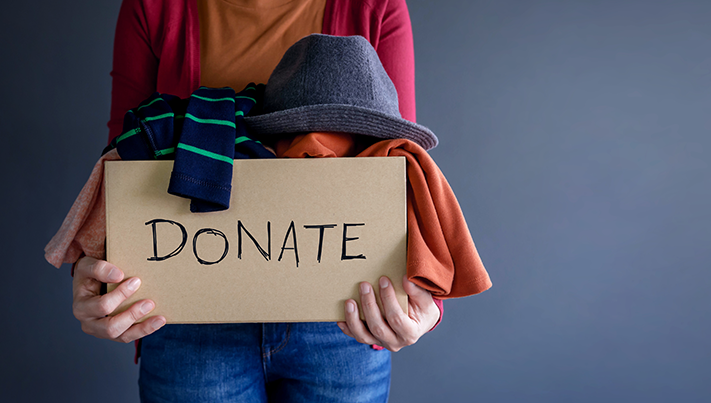 The award-winning mental health charity Empire Fighting Chance is delighted to announce that Sir Rob McCabe is joining them as an ambassador. The Bristol-based charity is renowned for its pioneering work that helps fight the impact of deprivation on young people. Empire Fighting Chance uses a combination of non-impact boxing and intensive personal support to inspire young people to reach their full potential.

A well-known figure on the Bristol business scene, Sir Rob is well-placed to assist the charity with their work.

Martin Bisp, CEO of Empire Fighting Chance comments
‘We are delighted to have Sir Rob McCabe on board at Empire Fighting Chance as an Ambassador. Rob has met with our dedicated team, and we are really looking forward to working together moving forward, his experience will add input and growth ideas to help some of the UK’s most vulnerable young people’.

Sir Rob was impressed with the commitment and hard work shown by the staff at the charity,

‘When I visit Empire I am able to see first hand the valuable difference being made to vulnerable youngsters. I am delighted to be able to support the important work of this charity and I look forward to building a long-lasting relationship with them ‘.

2019 continues to be a landmark year for this Bristol charity. The support given to them by The Duke and Duchess of Sussex, ambassadors such as Sir Rob McCabe and winning at the Bristol Life Awards is helping them to support more young people across the UK.