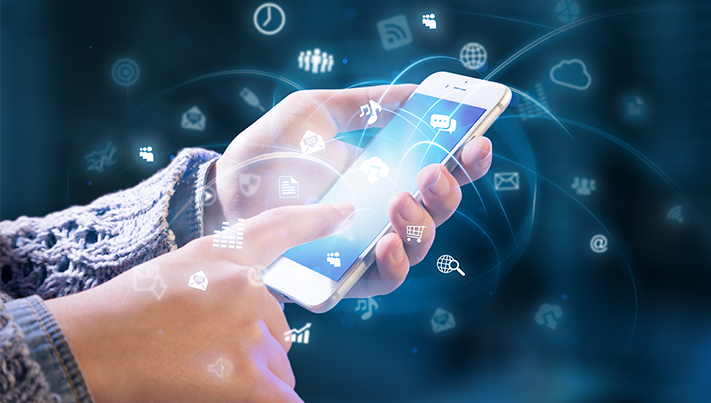 SynApps Spolutions, the enterprise content management specialist with a large customer base in UK healthcare, has reported soaring demand for a new software solution ‘ Veolity ‘ which helps radiologists review or validate lung CT scans at speed, as the NHS rolls out mobile lung health checks.

SynApps is already in talks with 8 NHS Trusts about the product from strategic partner, German medical software specialist MeVis Medical Solutions AG, as part of an NHS England scheme to take travelling lung clinics to supermarket car parks and other high-footfall public locations. The NHS has allocated around £70 million to fund 10 projects, which initially will target regions with high rates of lung cancer.

The initiative, designed to improve cancer survival rates, will create increased workloads for radiologists who will need to interpret and validate high volumes of new lung scan results within an acceptable timeframe ‘ in addition to their existing pipelines. Veolity targets this scenario by providing an optimised reading workflow. Further, Veolity helps to identify, segment and calculate the proportions and make-up of pulmonary nodules in individuals’ scans. Radiology teams can use the software to perform an automated first review of patient scans including current-prior comparisons. After the initial reading, CAD findings alert the radiologist to regions of interest that may have been initially overlooked.

‘A radiologist performing 10 lung studies per day could gain back two hours of their time, by using the software’, according to Jason Scholes, CTO and co-founder of SynApps. ‘With the shortage of trained radiologists, having access to tools that can help process workloads more swiftly, while maintaining high accuracy of analysis, is vital,’ he notes.

SynApps, the UK distributor of Veolity, is ideally placed to implement the solution for NHS Trusts, many of which already source their patient record systems from the company. SynApps can provide full integration with hospitals’ existing picture archiving and communication system (PACS) or vendor-neutral archive (VNA) systems, along with appropriate advice and training.

SynApps, in partnership with MeVis, is experiencing high levels of interest from across the NHS. Manchester University NHS Foundation Trust is one of the first in England to pilot the Veolity solution. ‘We hope to be involved in many trials like these,’ Jason says.

Since being appointed a distributor for Veolity last year, SynApps has attended joint events with MeVis, to promote the solution to the UK healthcare market. ‘The reception has been fantastic ‘ very positive indeed,’ Jason says. ‘While a good proportion of the interest is coming from Trusts tasked with delivering the NHS lung clinics, we’re also getting requests to cope with incidental health checks/referrals from GPs. Veolity is a necessary tool for larger hospitals, and in time we expect to see this kind of automation aid become a mainstream part of their digital strategies.’

Lung cancer is the most common cancer worldwide and causes the most cancer deaths each year, so early diagnosis and prevention strategies are increasingly important. Low-dose computed tomography (CT) is recognised as an effective form of medical prevention among groups at higher risk of developing lung cancer.

The new checks mean large volumes of medical imaging data must be acquired and read ‘ in a standardised and efficient way, ensuring high diagnostic precision ‘ when radiologists are an increasingly scarce resource. Veolity fills that gap, and makes more effective use of radiologists’ time, by combining images of solid pulmonary nodules and findings from prior studies to efficiently create clear reports. These inform next actions, including further analysis. The software improves workflow and enhances quality in lung diagnostics, especially in high-throughput environments, such as routine lung checks.