Why CBD really is the next big thing by Henri Sant-Cassia, CBD Virtue 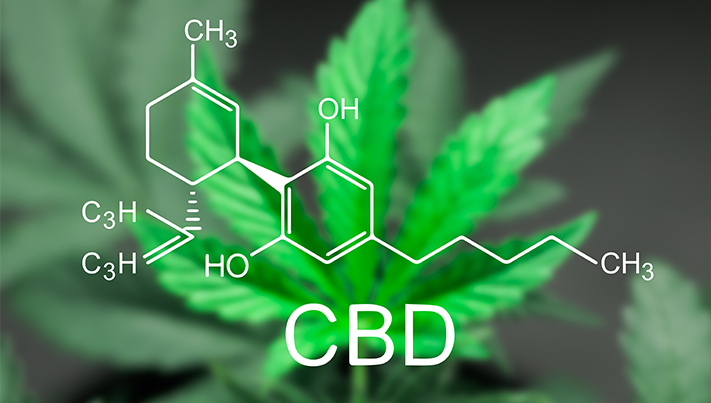 From the stories appearing about CBD and its near miraculous effects, to the pharmaceutical companies rushing to catch up, it seems everyone is taking about cannabidiol. The buzz around CBD is loud because it can help so many diverse conditions; from cancer and back pain, to anxiety and ADHD, but because it is so new to the UK, it can be hard to separate fact from fiction.

CBD is cannabidiol, one of the two main substances found in cannabis plants. The other, THC, is what gives marijuana its high, and is a psychoactive drug.  CBD works on the body, and has no psychoactive effect.  CBD was legalised in the UK last year, provided it comes from EU approved plant strains and any THC has been removed. As we’ll see, these guidelines are not always followed.

Once the preserve of Californian hippies, today you’ll find CBD everywhere from the high street to specialised online retailers, and there is a growing lobby who want to see it available on prescription.  Following a Home Office decision to make certain cannabis derived medicines available to patients with ‘exceptional clinical need’, Home Secretary Sajid Javid admitted that ‘our position on cannabis-related medicinal products was not satisfactory.’  So CBD is headed for the mainstream. 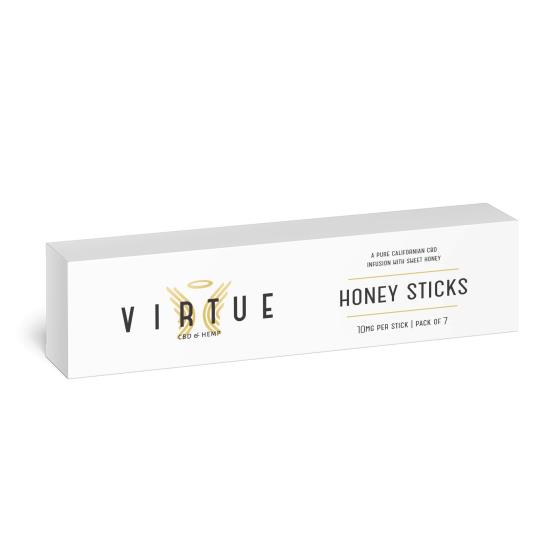 DOES CBD LIVE UP TO THE HYPE?

CBD can help alleviate chronic pain and reduce inflammation.  Anthony Atterbury, a decorated West Midlands fireman suffers from Primary Progressive Multiple Sclerosis, and the combination of pain and reduced mobility left him unable to walk or stand. ‘It has taken a lot of mental strength to go from leaping up and down ladders to being housebound,’ he said.  CBD gummies and honey sticks from UK based CBD supplier CBD Virtue have got him back on his feet, after years of trying conventional medicine and a cocktail of painkillers. The company offers pharmaceutical grade, full spectrum CBD.  Today he reports a 70% reduction in pain, and believes that with continued use, he will one day walk again.

Many people are also using CBD to fight cancer and the side effects of treatments like chemotherapy.  According to the American Cancer Society, ‘cannabinoids such as CBD slow growth and/or cause death in certain types of cancer cells growing in lab dishes.’  It can also help with symptoms such as nausea and sleeplessness. Tracy Fyfe has lymphoma, and found that CBD had an immediate effect on her symptoms, ‘after just one try!’

Overall, both anecdotal evidence and a growing number of clinical trials show that CBD has real potential, and there is no doubt you’ll hear more in the coming months, especially as it’s not just for those with serious illnesses.  A growing number are using it to help them deal with minor ailments and lifestyle needs.

If you work out regularly, CBD is great post workout recovery, and as it’s natural, it has none of the side effects of the typical recovery drinks, pills and powders. Shaun Perry, a boxer, martial artist and weight trainer for 16 years reported that after taking CBD Virtue’s CBD, ‘I can feel the difference right away, even my sleeping pattern is better.’

For smokers, CBD has been found to reduce cravings, and can help you quit. It has a soothing effect, which has helped people suffering from everything from anxiety to epileptic seizures. As it is considered safe for children, parents are using CBD as an alternative to Ritalin and other ADHD medicines. 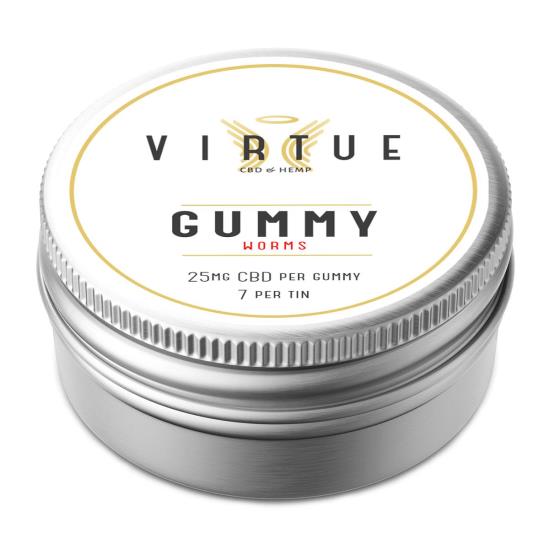 Not all CBD is created equal.  Plenty of unscrupulous companies are jumping on the bandwagon.  As one of America’s biggest producers, John Merritt, explains; ‘It’s common to find cheap Chinese CBD, watered down with labels claiming it is high strength, and untested products with no CBD at all in them. It’s the wild west.’

The very best CBD is made in the US from special plant strains with the right genetics, and is gently extracted to preserve all the beneficial chemicals which are naturally present but stripped out by the harsher, industrial extraction used in cheaper products. Look out for full spectrum CBD, and buy from a company that has traceable, tested products.

CBD is available in a bewildering range of products, including creams, oils, tinctures, and edible treats like gummy sweets and honey sticks. Recently, Coca Cola announced they were looking at producing a CBD drink. CBD is also available in many different dosages, and it can be hard to know how much to take, and when. For most people, a daily dose of 10mg to 25mg is ideal, and the best way to take CBD is through an edible product like gummies, honey sticks or a tincture.

CBD will continue to hit the headlines, as ever more effective products become available, and more clinical trials are done to prove its effectiveness.