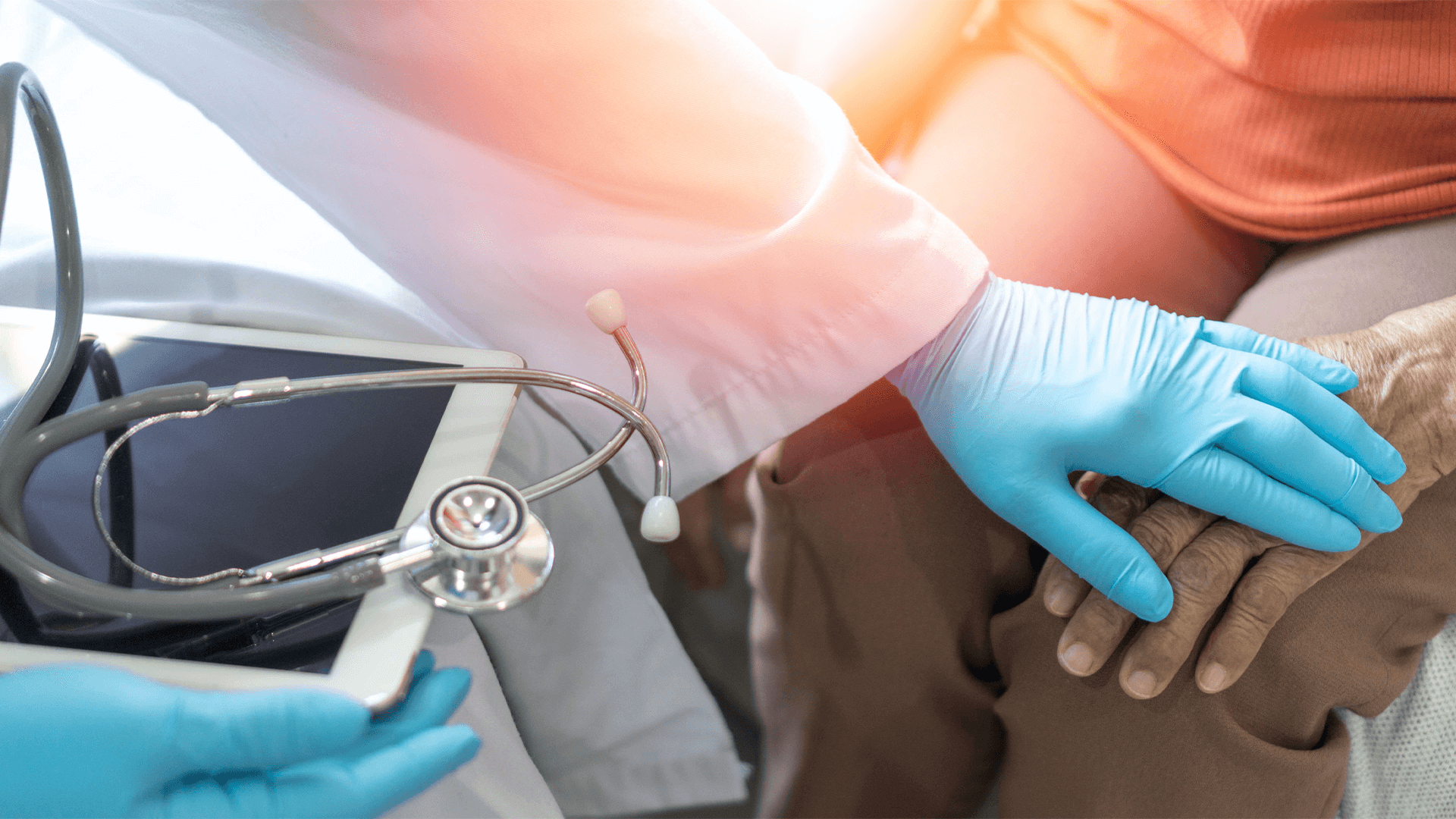 It’s not easy to watch our parents and loved ones age. And it’s even more heartbreaking to watch as they reach the point where it becomes difficult for them to care for themselves.

Our parents and elderly loved ones were there when we took our first steps, and as life goes on, we’ll probably be there to watch as they take their last. This is a part of life that not many want to acknowledge or even think about, but it remains a part of life regardless.

While the complications that come along with old age vary widely among individuals, there are many services that can assist our elderly loved ones. But, regardless of the care they receive, our elderly parents and loved ones are prone to injury or even death because of a minor slip and fall.

Here, we’ll explore the common reasons why older adults are prone to slipping and falling.

As we age, most of us will notice that our vision becomes much less acute. In fact, visual impairment is largely considered a significant health risk for senior citizens as it can affect numerous aspects of everyday life.

Our vision naturally deteriorates as we age to a certain degree. While some are better able to see than others in old age, there are also other factors which can exacerbate deteriorating vision.

The combination of cataracts, macular degeneration, glaucoma and several other conditions along with naturally deteriorating vision can make it difficult to see, especially at night when most slip and falls happen.

All of the aforementioned conditions make it difficult to see and can alter an otherwise normal sense of depth perception. This only increases the chances of falling when one or more of these conditions persist. Good lighting and proper prescription eyewear can greatly improve the quality of care an elderly person can provide for themselves

When you reach old age, your blood circulation isn’t as healthy as it was in your youth. If you know that pins and needles feeling you get when your leg or arm is subject to restricted blood flow, this becomes more common as we age.

In fact, in many nursing homes across the country, senior citizens fall after getting up due to decreased blood flow in the lower extremities. This can cause serious injury or death, and some residents are considering filing lawsuits when this occurs in elderly care facilities.

Poor blood flow can be the result of many factors, and some theories suggest that it is largely due to poor exercise habits in adulthood, poor sitting habits, and poor diet.

In addition to circulatory issues, other factors such as arthritis, leg fatigue, or previous injury to the hips, feet and joints can cause issues with balance and walking.

Perhaps the worst part of aging is the fact that your mental agility is greatly reduced. In fact, it is thought that cognitive function actually first begins to slowly deteriorate between the ages of 45 and 50 in some cases, but on average this might not begin until around the age of 70, and our cognitive function slowly decreases from there on.

Aside from bouts of mild confusion and slowed brain function, there are a few disorders which contribute to loss of awareness and depth perception. Such disorders as Dementia and Alzheimer’s are thought to be the two most influential conditions when it comes to choosing to place a parent or loved one into a care facility.

Dementia and Alzheimer’s can alter a person’s state of perception to the degree that they might believe they’re someone else or somewhere else. This can also result in falling and slipping, or finding themselves in precarious environments. For example, it’s not uncommon for a Dementia or Alzheimer’s patient to find themselves out in the middle of the road, on a rooftop, or in an otherwise dangerous situation.

We were all brought into the world by parents and those who chose to care for us. And, as life moves onward in step with the beat of time, we will ultimately all find ourselves having to deal with the conditions of old age.

Though none of us know how capable we will be when we’re older, taking the steps now to mitigate injury later in life and ensure that we age gracefully is fully in our power.