How Does Love Island’s Jack Fincham Maintain His White Smile? 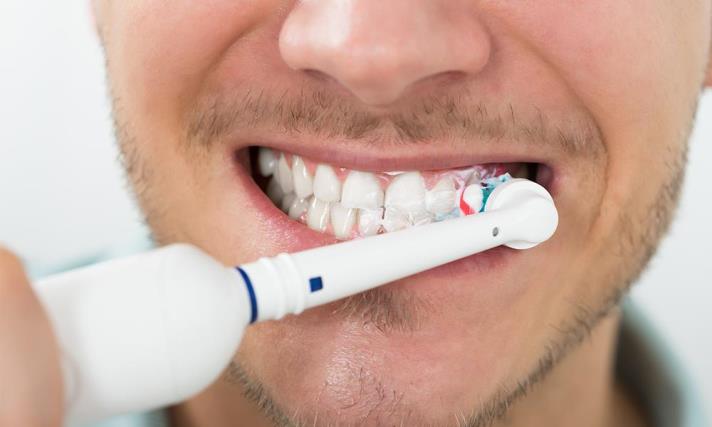 Love Island’s Jack Fincham has become the nation’s darling in recent weeks and his relationship with Danny Dyer’s daughter, Danni, has made them the late night it-couple. Jack’s teeth have developed their own cultural capital and got everyone wondering just how he keeps his teeth so white, and will it be hard to maintain that gleaming grin while in the villa?

The truth is that Jack boarded a plane to Turkey for dental surgery to get his new pearly whites. But what about the rest of us? What if we want teeth that glow in the dark but can’t afford to fly and pay for treatment?

White Glo’s Dental expert Jordan Kirk explains just how hard it might be for Jack to keep his teeth in top condition:

‘Once you’ve had your teeth whitened you have be very careful for the first 24 to 48 hours but even beyond that there are a few rules you must follow in order to maintain whiteness. A lot of the normal rules for tooth care still apply, such as avoiding fizzy drinks, smoking, and too much tea and coffee. In terms of long term care and maintenance you’ll need to keep up a good oral health routine.’

Last season the show got in hot water for showing too much smoking and this year a change is noticeable. That doesn’t mean, however, it’s not happening. According to stories in the press there is a designated smoking area so let’s hope Jack is staying clear. There is plenty of footage of contestants drinking wine which as we all know, can stain teeth. Red wine sticks to teeth’s plaque and causes staining.

Kirk goes on to dispel some of the misconceptions around teeth whitening and gives his best advice to keep Jack, and therefore Danni, smiling.

‘There seems to be a view that teeth whitening can cause permanent damage to your teeth. In fact, using a whitening method that is peroxide free, such as White Glo’s Diamond Series, causes no long-term damage to teeth or enamel at all, and is completely safe to use.
Jack doesn’t need to leave the villa to keep that smile shining, using a teeth whitening toothpaste and whitening tray is an affordable and easy way to give anyone a boost. If Jack and Danni are drinking red wine, we recommend that they leave a bit of time before they brush their teeth as brushing too soon after consumption can actually cause the acid in the wine to penetrate your teeth and erode the enamel.’

It feels like the whole of the UK is behind Jack and Danni’s coupling, lets hope we get to see a lot more of Jack’s blinding smile.