How Does Technology Impact Our Mental Health? 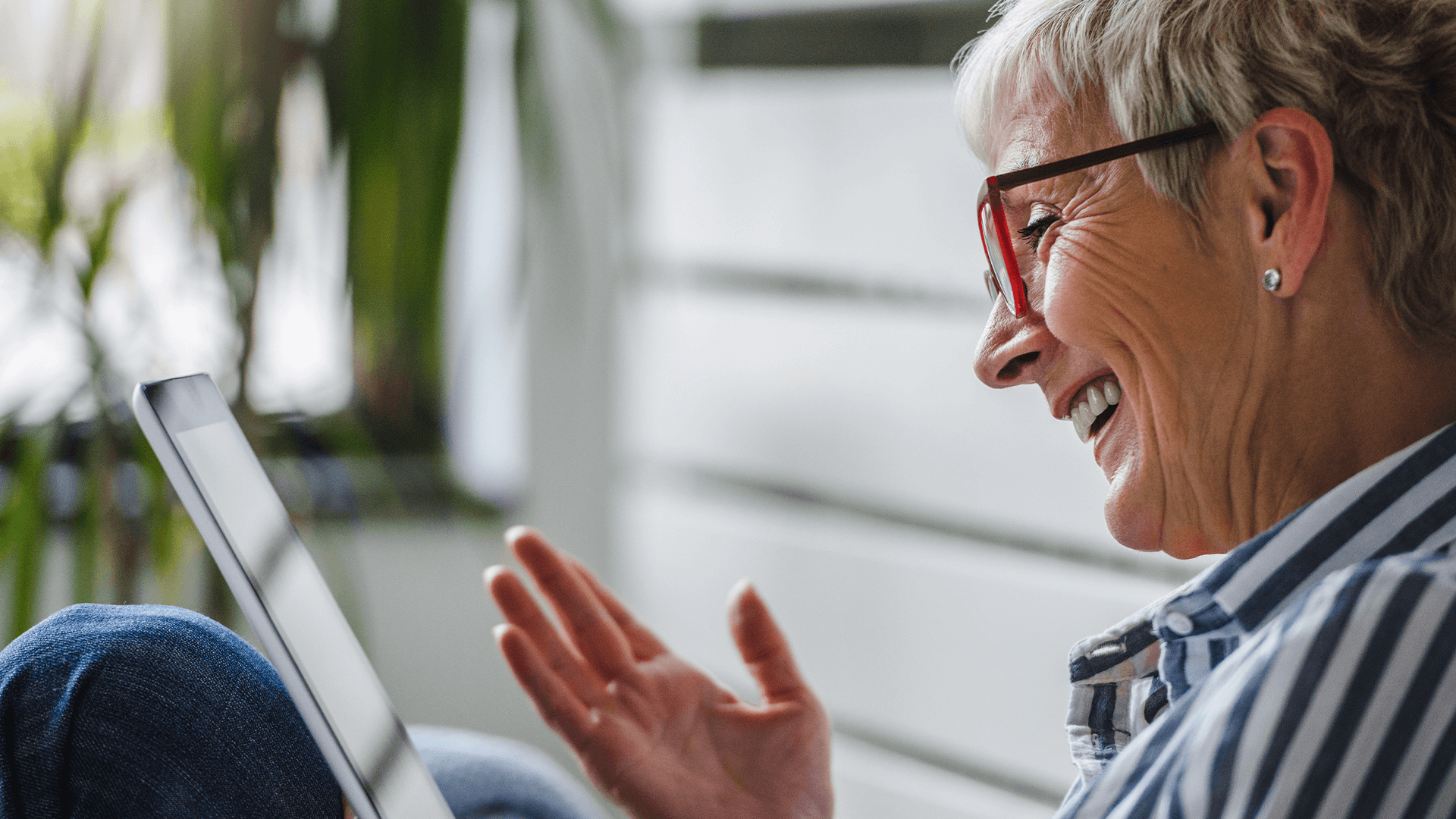 On the other end, concerning reports about the negative effects of technology – particularly social media – on mental health have only grown. One notable example is a story from 2021, where it was discovered that Instagram owner Meta’s (previously Facebook) research revealed how the platform made its users feel worse about themselves.

Nevertheless, it’s undeniable that technology has changed our lives in many ways. Let’s take a look at some of the pros and cons when it comes to technology and our mental health.

According to the NHS, healthy relationships are an important aspect of mental well-being.

From staying in touch with family and friends to talking to mental health professionals via voice call, one of the huge advantages of technology is that it has made all this easier. And we can do it from the comfort and convenience of our own homes.

Apart from enabling us to speak to one another far more easily, technology has also increased access to much-needed mental health resources. From meditation apps to online mindfulness guides, looking after our mental health digitally has never been more prevalent.

In September of 2022 alone, Headspace and Calm (two leading wellness apps in the UK) received nearly 7000 downloads collectively. While these are designed to help to lift the symptoms of mental health issues, others are available to help with more basic tasks, such as reminding users to take their medication.

The NHS has several online self-help resources to help people improve their mental health, including tips, advice, and self-assessment quizzes.

In some places, AI technology is even being adopted to aid with mental health services, with AI chatbots being used to alleviate the general shortage of human therapists. These healthcare assistants are available all day, every day and are also generally cheaper than accessing a therapist privately. While they are a convenient option, research to support the efficacy of AI therapists is ongoing, and they should not be used in place of seeking professional help.

Digital mental health aids like these may also be less viable for older generations, who are less likely to have the skills or access to the internet than others. Nevertheless, for those looking for extra support, technology has many solutions to offer.

The increased contact with others and the availability of mental health services also mean that technology has also done much to increase awareness around mental health. For example, as of September 2022, the ADHD hashtag on TikTok has 14.5 billion views. The popularity has given many people a platform to talk about their symptoms, connect with other people who have ADHD, and raise awareness so that others can better understand the illness.

Despite most stating technology had a positive impact on their lives, the study from TIDIO also found several cognitive disorders associated with technology usage. This includes cyberchondria, depression and anxiety, low self-esteem, and internet addiction disorder.

True, our dependency on the internet is only increasing. One global study from Smart Insights estimates that the average person spends just under two and a half hours per day on social media alone. While social media allows us to connect with others, it also has its downsides, and many studies have linked it to depression, anxiety, and low self-esteem.

Social media platforms have facilitated bullying and harassment, much of which occurs anonymously, with one global survey finding that just under a fifth of school bullying occurs via social media. There is also the potential for exposure to harmful or intense content. In what’s known as ‘trauma-dumping’, some users detail intimate or traumatic events online, which can be harmful to both the user and the listener. As algorithms tend to favour extreme content, many users will find themselves served continuous emotional nudges that, over time, can heighten anxiety and seriously impact our mental health.

It’s no surprise that governments and organisations across the globe have been calling for increased regulation and oversight of social media platforms for years.

Physiologically, screen-based technology can also interrupt sleep patterns by suppressing the production of melatonin which helps us to feel sleepy. This can lead to sleep deprivation and even insomnia, both of which are known to have negative effects on mental health.

Overall, the relationship between technology and mental health is an ongoing debate, and it can be difficult to get the right balance. While technology has made some things easier and facilitated many resources that can help improve our mental health, it’s impossible to ignore the damage it also makes so much easier to inflict.

As technology continues to evolve rapidly, it’s up to future research, psychology degree courses, and studies to uncover and understand the impacts of technology on our mental health. Only then can we learn to use it in a balanced way, knowing when these technological platforms can help us connect to resources and when to step away.