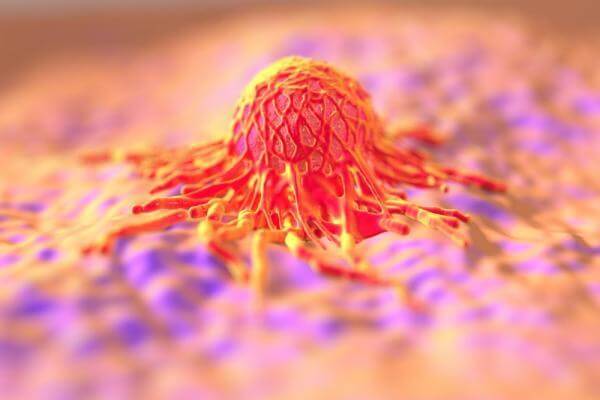 “We have known for a while that curcumin and boswellia both have potent anti-cancer properties. In this study, we investigated how they work in conjunction to reduce proliferation and increase cell cycle arrest and apoptosis (various mechanisms by which cancer cells are killed). We found that the two together activate a broader array of gene regulators called microRNAs, with a wider spectrum of impact compared to either compound individually,” says Ajay Goel, Ph.D., Director of Epigenetics, Cancer Prevention, and Cancer Genomics, Baylor Research Institute, Baylor University Medical Center, Dallas, TX, one of the study’s authors.

“In an animal model of colorectal cancer, we saw that the botanicals influenced tumor growth by the 2nd or 3rd day of administration, which is very promising,” says Dr. Goel.

“Also, about 50% of people with colon cancer have a mutation in the p53 gene. Cancer drugs that target the p53 gene do not work for these individuals. We examined p53 activity and found in an animal model that even if there is a mutation in this gene, by adding curcumin and boswellia, it became responsive to chemotherapy treatment. More human research is needed, but this could be an incredibly important finding for helping people with this mutation,” Dr. Goel concluded.

It is important to note that the form of curcumin used in the study, BCM-95 Curcumin, has unique specifications, including high absorption and inclusion of turmeric essential oil, and BosPure Boswellia is standardized for more than 10% AKBA and is purified to remove most of the proinflammatory compounds. Therefore, results may not apply to other forms of curcumin and boswellia.