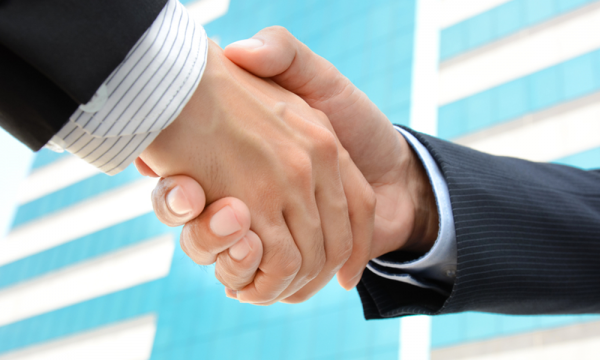 The allied health arena deserves significantly more public recognition from political parties in their manifestos, according to Medicare First.

Specialist healthcare recruiter, Medicare First, has spoken out about how professionals in the field who provide a valued service to the NHS are rarely publically factored into political plans for the National Health Service.

Andrew Anastasiou, managing director of Medicare First, commented. ‘Allied health professionals, such as physiotherapists and prosthetists, are the backbone of the NHS and I think it’s about time they were given more recognition. At a time when the health service is looking to cut costs it seems surprising that more isn’t being done to promote the value of the field. ‘Allied health is a relatively cost-effective resource and one particular focus is to help patients move towards independence, rather than ‘ often expensive ‘ clinical interventions, which is exactly what the health service is trying to drive. Getting patients out of hospitals and back into their homes as quickly as possible is of paramount importance, not least because it can halt the spread of hospital-acquired infections and reduce blockages at the back door. ‘While the election has prompted considerable discussion over the NHS ‘ particularly in the recent health debate – whenever I turn on election cover’age or look at a newspaper everything is reduced to ‘doctors and nurses’. It’s about time that allied health professionals were given a similar level of focus.

‘The arena is huge and has grown by a third since 2002; however it’s rarely spoken about in the media or in the political field. What’s really needed is an over’haul in the way the public views the health service. With an ageing population the allied health arena is only going to grow in importance and I think it’s about time we did more to promote its role.’